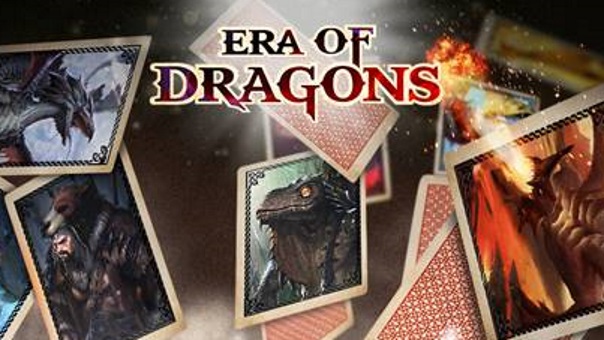 It’s time for the first major update for Duel of Summoners, the card game based on the Mabinogi Universe. Duel of Summoners tests Mabinogi fans and new players alike in the tense and tactical trading card game arena. The game offers immersive single-player campaigns, intense real-time competitive player vs. player combat, collectible cards to trade or sell to players, and unique heroes and hundreds of cards to battle through easy to learn TGC mechanics. The seasonal update brings jovial gameplay, cheerful events and holiday sales to the wondrous lands of Erinn. From 80 new cards, an increased friend-list limit and a Santa-themed Cat merchant, so much is coming in this update. There’s also the holiday event, which contains: