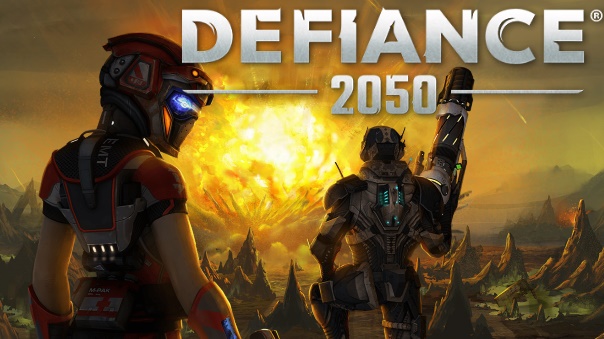 The gamigo group is proud to announce Defiance 2050 has reached its first anniversary, and with it comes a new event and update. This update is available across PC, PS4, and Xbox One, and in addition to the 99 Problems Event, a huge update goes alongside it. This update adds a new engagement mechanic that will reward players daily for participating in the event, which will culminate in a high-powered prototype weapon.  This update also adds Arkfall with a new boss for players to battle, there will be new weapons, a new mod fusion, synergy, and much more. Further details can be found in the link below.