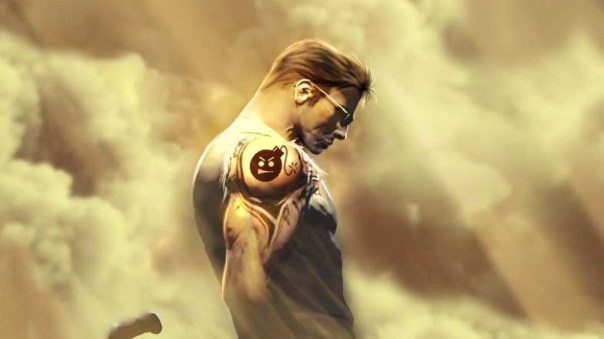 The “Broken” are not prepared for this: Serious Sam, one of the most badass shooter characters of all is coming to Wild Buster: Heroes of Titan alongside Duke Nukem! Two iconic characters of the 90s return, and whether they’re on the same team or against each other, chaos and violence will no doubt ensue! Serious Sam and Duke Nukem will be added in the coming weeks for players who are in early access launch later in the month. Serious Sam is well-versed in destroying hordes of aliens and this one will be no exception.

“When we told Croteam about the addition of Duke Nukem to Wild Buster, they immediately agreed to give Sam a well-deserved vacation on the planet Titan so that the two of them could finally meet”, recalls Patrick Streppel, CEO of Insel Games. “We are honored that Croteam believes in our game and this paves the way for more heroes to join our galactic Hack’n’Slash fest!”