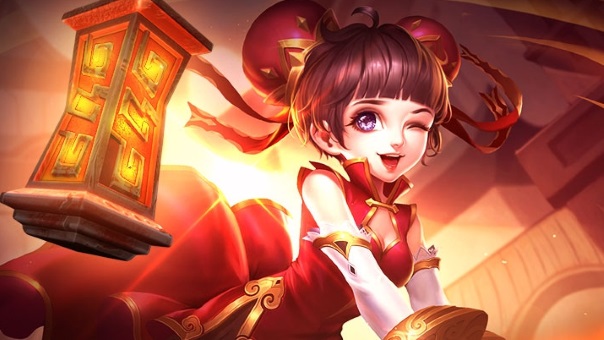 In addition to the reliable and fun 5v5 mode available in Heroes Evolved, “Nian Beast Invasion” comes this Lunar New Year! In the past, Total Mayhem, Bloody Carnage (7v7) and Clone War have been available to play, and Heroes Evolved has built on the success of those modes with this mode playable during the Chinese Spring Festival. This Lunar New Year, gather up your allies to do battle in the Nian Beast Invasion! Players will have to band together as a specific playable hero to take on a massive boss encounter together – something not traditionally seen in traditional MOBA games. There are also new skins and other events, which can be found in the link below.