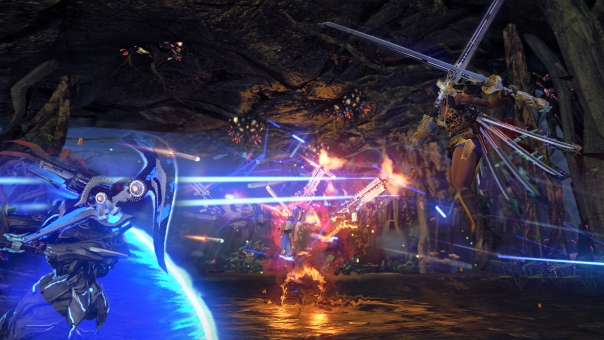 Reloaded Studios has announced that its battle arena game THE DAY Online will begin its second open beta on April 21, 2018.

The second open beta will focus on improvements based on the first beta’s feedback, including interactive tutorials, a user interface overhaul, and generally improved player experience, along with the Downtown battlefield.  All participating players will get Limited Edition Skins.

You can find THE DAY Online on Steam! Read more about the game in our preview.