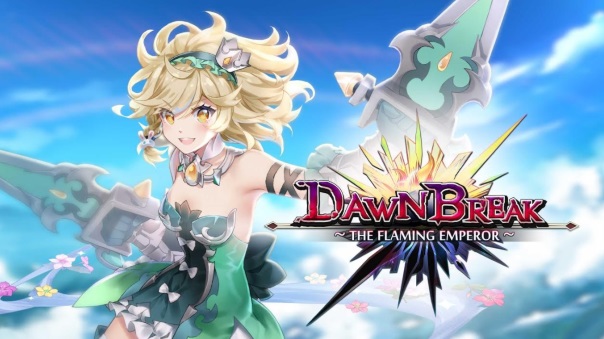 DawnBreak: The Flaming Emperor’s global release from Taiwanese developer Auer is coming soon. The game is currently in a global no-wipe beta on Google Early Access, and it saw over 10,000 registered users within a week. The Traditional Chinese version will be releasing in Early February, and the iOS version can be pre-ordered now. When the game is released, those who pre-ordered it will be notified and there will be free rewards for all when the game goes live. Unfold your destiny and choose your own paths in this vibrant world where you work together with cute fairies to save the world.