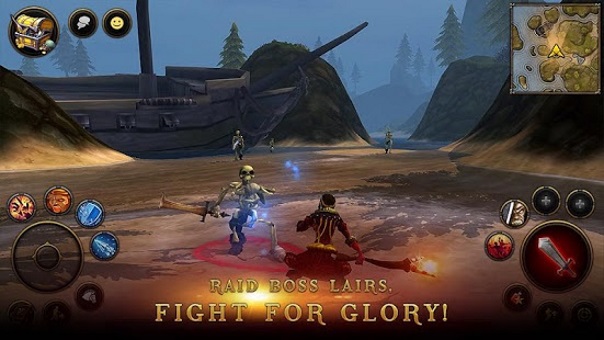 With the iOS port of Villagers and Heroes well on the way, Mad Otter Games announced a new server to coincide with the release. Damon Slyers, Mad Otter Games president said, “We are going to launch a new server, North America 3, along with the iOS launch.  We’re hoping this inspires players since it’s fun to explore a new land and race other players to the top of the leaderboards.” Villagers and Heroes is one of the few desktop MMOs successfully ported to mobile devices. First ported to Android devices, the sprawling MMO was recently announced to come to iOS devices. No matter your preference, Villagers and Heroes is a worthwhile addition to any smartphone. Mad Otter Games released the biggest ever expansion to their game with their dynamic Starfall update in 2017.  Starfall introduced a vigorous new system of skill mechanics, gear, loot, and an exciting array of class improvements, not to mention five new zones with an increased level cap raise and highly immersive story-driven quests.