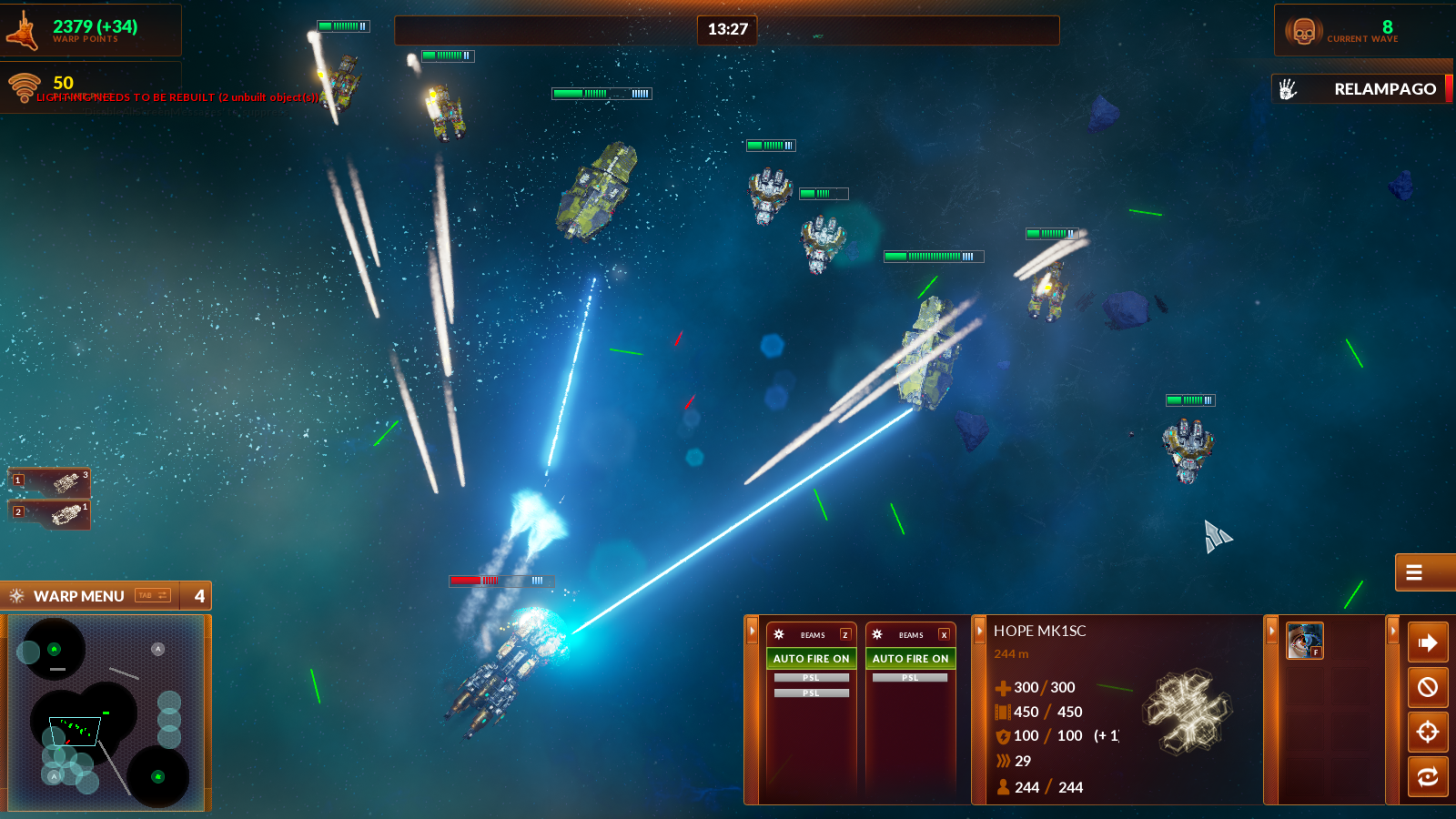 Starfall Tactics, an MMO Real-time Wargame which features intense tactical battles, is giving you the last opportunity to play the game during a pre-Alpha test which will run from 14th July 18:00 CET to 17th July 23:55 CET.

More than a year has past since Starfall Tactics launched its Kickstarter campaign and as the Team has put a lot of force into development since then, the project changed so much, that there is no chance you can say it’s the same game you have seen on old screenshots and trailers. However, those changes are for good – and they are not only visual: we paid great attention to the programming part, interesting content, mechanics and new features.

Now you can explore a huge Galaxy map with thousands of stars, fight pirates, name planets, battle in intense solo and co-op PvP and PvE quick matches, use dozens of new modules, fully customize every unit in your fleet and do many other interesting things, like trading on Black Market, boarding enemy ships and advancing your fleet.

Could you ever imagine that a game can change so much, in such a short time span? Just remember that we are a small independent team and there was no Galaxy at all just a year ago. And that’s not all!

We have a huge plan which includes clan wars for territories, faction wars, random events, a questing system, new ship classes, planet colonization, seasonal PvP events, achievements and so on. So, pretty much everything you can think of – just look at our Content Roadmap.

Get into the battle by signing up to the alpha test on our website: starfalltactics.com We will grant access and invite everybody who sent an application before 16th of July!