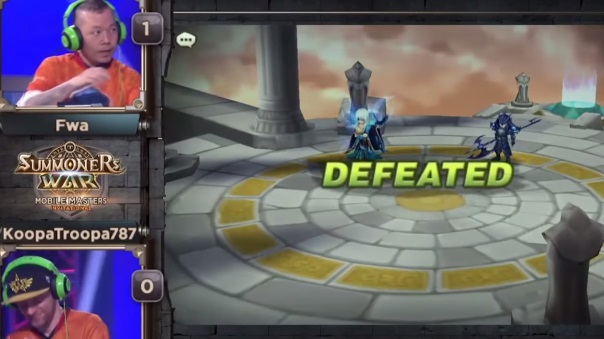 Are you ready to be the greatest summoner in the world? Com2us announced that Summoners War: World Arena Champions 2017 is coming, and players from around the world can enter the competition by signing up below. All high-level Summoners War players will get a chance to compete and become the best in the world with some serious cash prizes. Los Angeles and New York regionals offer 50,000 dollars in cash as well as other prizes. The Los Angeles and New York regionals will be held at the Esports Arena in Santa Ana and the Arena in Manhattan on September 30 and October 7, respectively. The world finals venue will be determined at a later date, but will be held on November 11, which pits the first and second place winners from North America, Europe, Asia, and Latin America in battles for the top prize and to claim bragging rights as the greatest summer in the world. In addition, first and second of each region will also win a limited edition Dark Archangel Figurine [only 50 have been made]. Do you have what it takes? Sign up below and prove it!