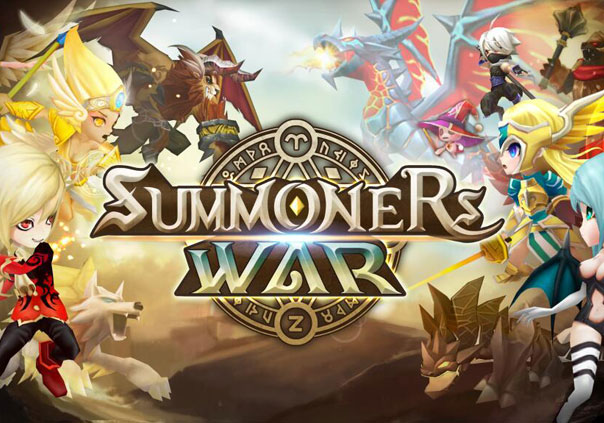 Summoners War is a fantasy MMORPG featuring strategic turn-based combat fought with creatures summoned, raised, breed, and fused for the purposes of battle.

Train up your trio of companions to monstrous heights and fight for victory in the Sky Arena!

►Stat Check: Assemble a team of beasts and pets of various typings like dragon, warbear, demon, and more.

►Gold Star: Tag in daily for exclusive events and rewards.

►VS: Fight against other summoners in the competitive matchmaking.

►Tradesmen: Craft up stat-boosting runes to equip on your monsters.

►Group Play: Bring in your friends to form a guild and take on difficult dungeons together.

This is a free-to-play title selling a premium currency used to summon additional monsters. 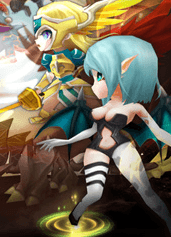 Well, every now and then, you chance upon a game that’s actually really crazy good (at least compared to everything else in its field). 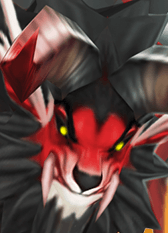 Com2US revealed today that they will have an exhibitor's booth during New York Comic-Con, in October 2019.

Players from around the world will do battle in Manhattan Beach, California at the OGN Super Arena in Summoners War.

Summoners War was recently featured as one of the headline games at the first South Korea-Sweden eSports A-Match. 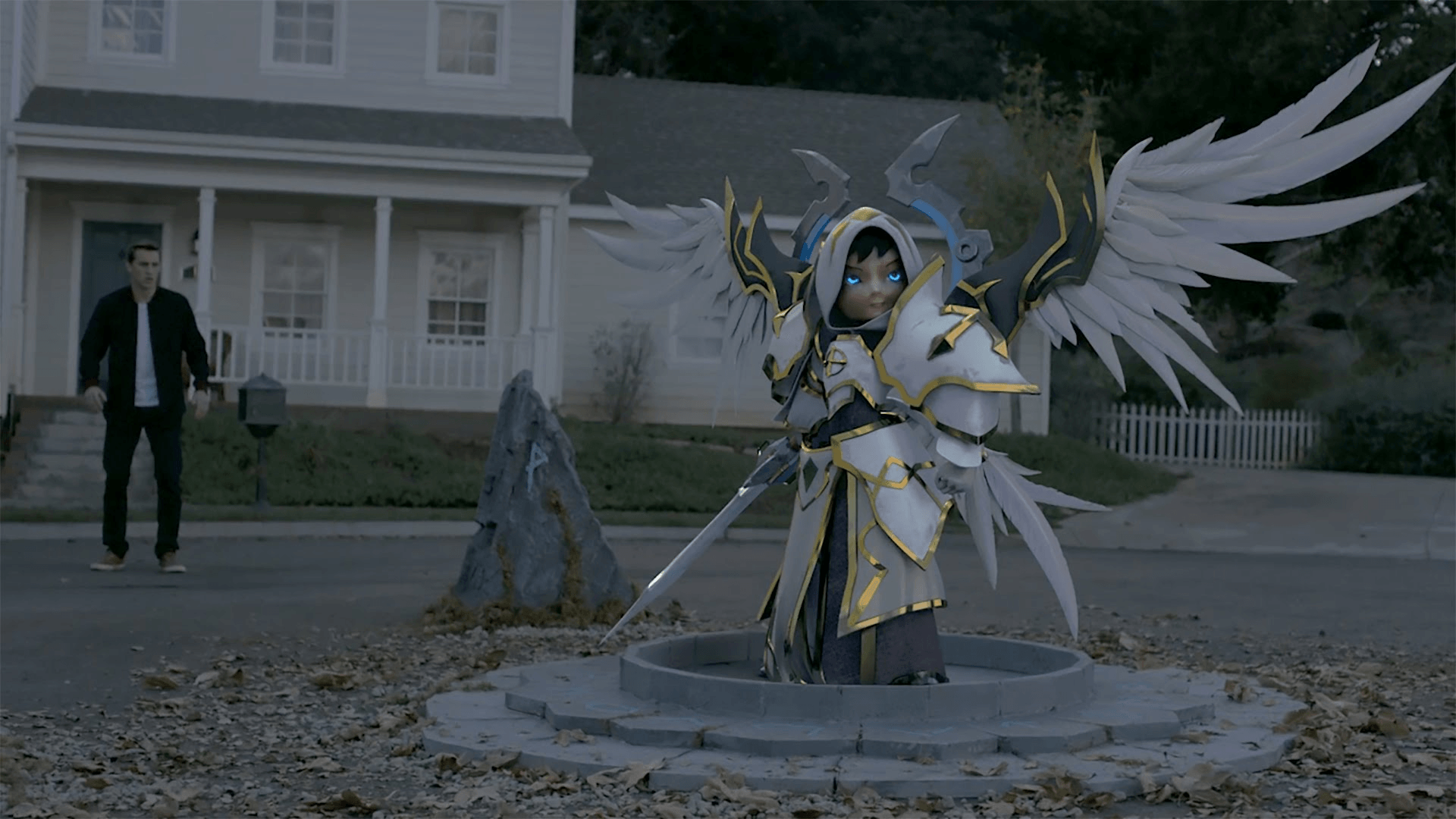