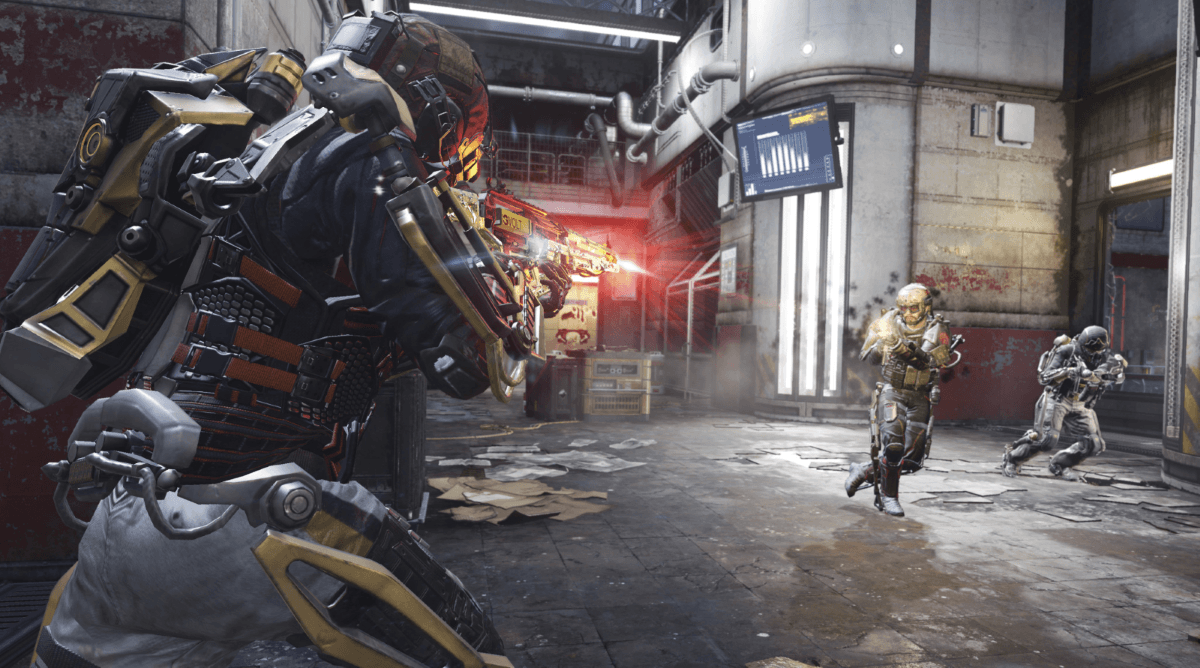 Ascendance, the second massive DLC pack for Call of Duty®: Advanced Warfare (2014’s top-selling console video game in the world, according to the NPD Group and Gfk based on physical game unit sell-through), is coming to PlayStation 4, PlayStation 3, and PC on April 30. The definitive DLC package, with its four new thrilling maps, the formidable OHM, a 2-in-1 directed energy light machine gun/shotgun, the OHM Werewolf custom variant, and the all-new Exo Grapple ability and playlist delivering a faster way to reach strategic vantage points or a brutal secondary weapon to take down the competition, exclusively on Ascendance maps.

Call of Duty: Advanced Warfare Ascendance is also included in the Call of Duty: Advanced Warfare Season Pass*, where fans can get all four epic DLC Packs planned for the year, as part of the discounted bundle offered at a suggested retail price of $49.99 – a discount of $10 off the individual purchase of all four DLC Map Packs**. The Ascendance DLC Pack also includes the OHM 2-in-1 directed energy light machine gun/shotgun and the OHM Werewolf custom variant.