Star Trek Online Season 9 Gets a Date and New Trailer 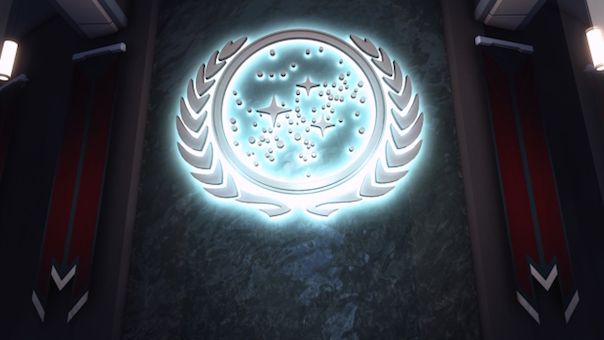 Perfect World Entertainment has announced that Star Trek Online will launch its latest content update, Season 9: A New Accord, on April 22, 2014.

In this latest season, players will experience a brand new Feature Episode that continues the story left off in the last episode A Step Between Stars, starring Tim Russ. Season 9: A New Accord will also include all new space and ground events, an all-new space Battlezone, deep refinements to gameplay systems, and much more.

Starting on April 14th and lasting until April 21st, players can earn Bonus Experience to get caught up on previous seasons and Feature Episodes.