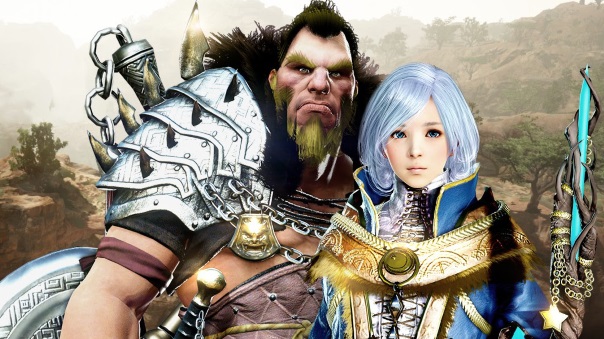 With the recent Black Desert Online Remastered update, there has never been a better time to try the game, and the title also has an expansion on the way, with Drieghan. Drieghan will add 300 more quests and a new world boss. This update hits on November 14th, 2018. Aside from the free game package promotion, players can save up to 50% on rare items offered by in-game NPC Patrigio and can take part on the Kamasylvian Alchemists event, the latest installment of the yearly alchemist challenge where players can earn fantastic rewards.