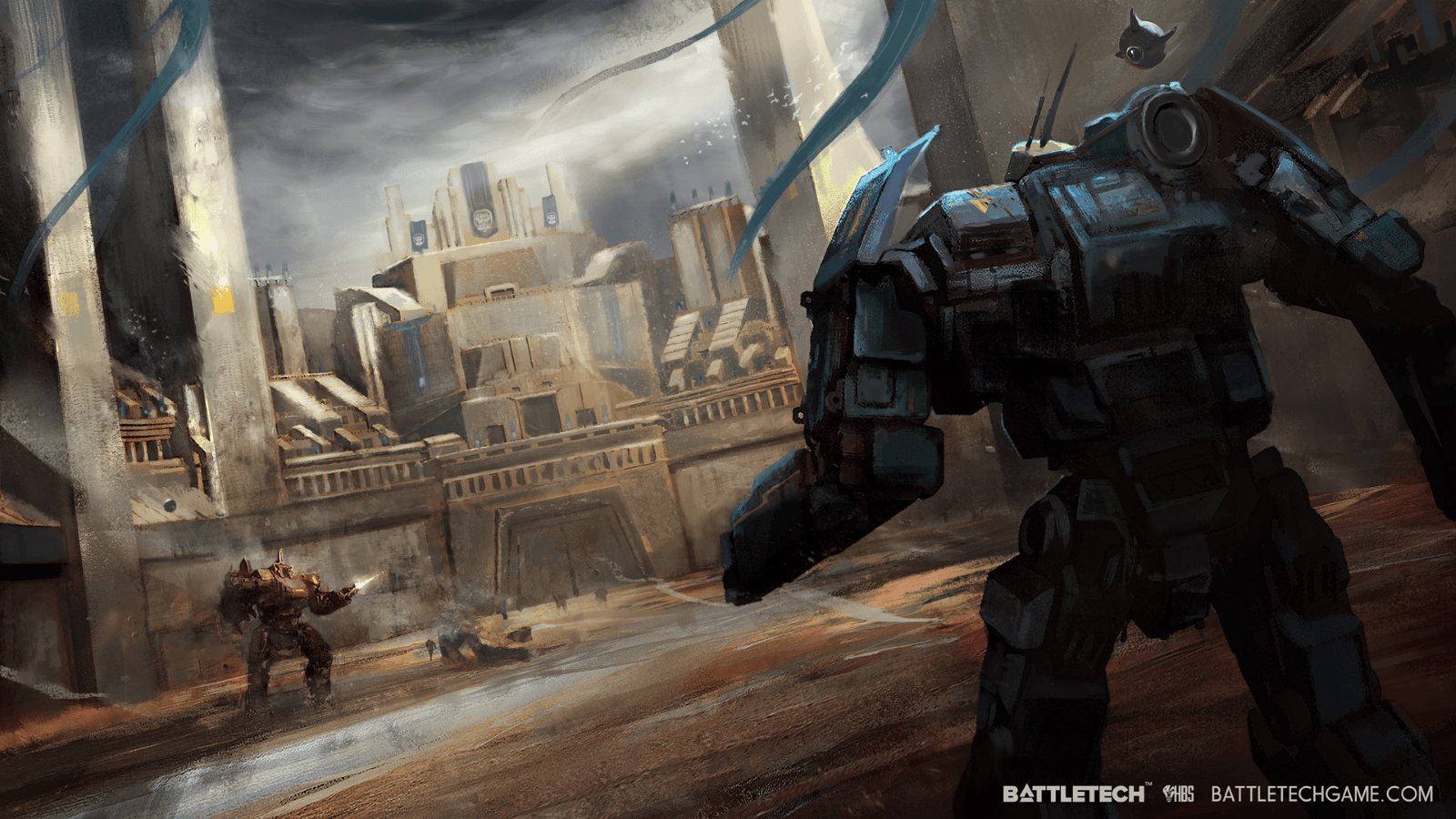 Harebrained Schemes has hit the final co-funding goal of its breakthrough campaign for BattleTech unlocking the fan-favorite PVP Multiplayer component of the game. Links to new art assets released by the company are included below along with a few campaign highlights and metrics that demonstrate the success of the campaign.

Backer Missions have been incredibly successful at further engaging the Global BattleTech Community: