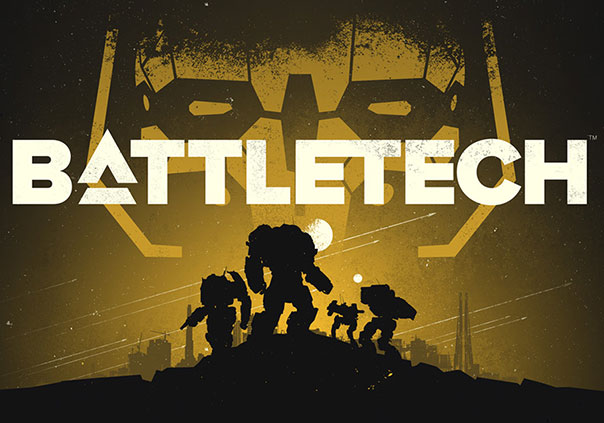 BattleTech is an upcoming turn-based mech strategy game. Steeped in the feudal political intrigue of the BattleTech universe, the game will feature an open-ended Mercenaries-style campaign that blends RPG ‘Mech and MechWarrior management with modern turn-based tactics. Developed by Harebrained Schemes LLC and headlined by Jordan Weisman, original creator for the BattleTech series. this new installment will be the first new BattleTech game to ever be released in over two decades.

Mercenary campaign: Enjoy an open-ended campaign, where players can charter a JumpShip transport for your mercenary and travel to various hot-zones across the Periphery and Inner Sphere.

PvP Multiplayer: Players can challenge each other to casual PvP battles or enter our matchmaking system to be matched against an appropriately experienced opponent.

BattleTech has hit the final co-funding goal of its breakthrough campaign unlocking the fan-favorite PVP Multiplayer component of the game.