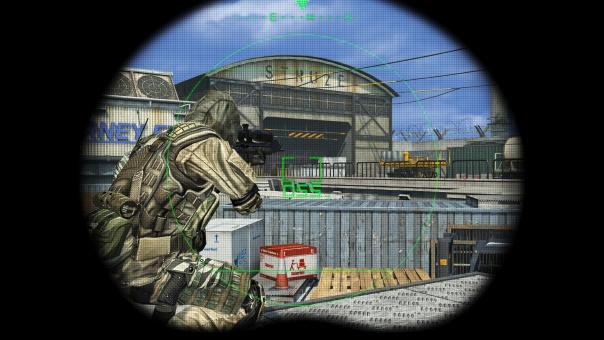 Red Duck has announced that it will launch its second Closed Beta for A.V.A. Dog Tag on January 18. The test will run for two weeks, from January 18 to 31.

The second test will feature several new features and improvements, including:

A UI redesign is also underway based on community feedback from the first closed beta, and Red Duck is discussing eSports options with the ESL. Players can join the A.V.A Dog Tag Discord to share their feedback during beta directly with the development team and other enthusiastic fans.

Players can register for the Closed Beta on the official website but we are also giving away keys! You can find that giveaway here.

We also had the opportunity to interview Red Duck about A.V.A. Dog Tag, so make sure you read that while waiting for the next beta to start!