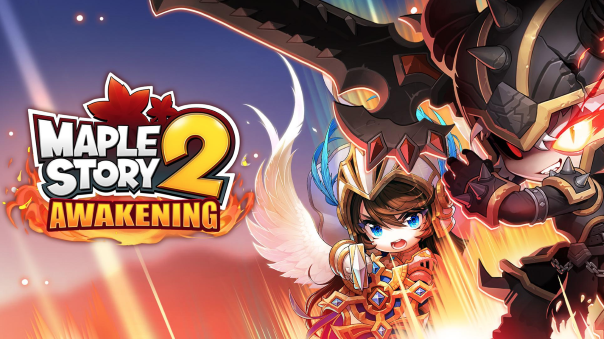 MapleStory 2‘s biggest update since the initial launch of the MMO hits today on both the Nexon Launcher and Steam. The Awakening Expansion Update increases the level cap, adds a new class, a second job rank for all classes, new raids and much more. The Striker Class is a new melee-focused class, that uses a whirlwind of punches and kicks in a ferocious brawler style. All players will receive a free character slot, so they can being a Striker if they want. With that, the level cap for MapleStory 2 also increased from 60 to 70, and can also unlock Rank 2 job skills for all classes.

In addition, players who log in before June 26, will receive a Striker Daily Wonder on the first character they log in with. Players who log-in every day will receive even more items including a Canola Bonito ground mount, a Floating Lotus air mount, a specially made Iron Fist Knuckles weapon skin for a Striker class, and a full Hysteria Outfit skin. Through June 26, Maplers with designated new characters will also be able to earn 3 levels every time they level up through the Summer Burning Event and earn new gear at level 60 to prepare for the challenges ahead.