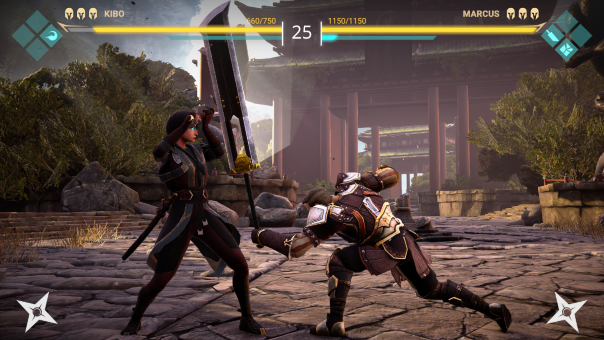 Earlier this year, Nekki shared its plans to build a PVP fighter based on Shadow Fight 3’s characters. This project, called Shadow Fight Arena is a spin-off of the series but has new, different mechanics. The player’s focus will be on creating a team of 3 characters, each with their own unique powers and abilities. Players will choose one character for each round but will have no knowledge of their opponents choice. The character that wins goes into the next round with the same amount of health. But the player who lost a character has an advantage of knowing what they will be fighting.

The variety of characters is planned to be extensive. They will include those that players know from Shadow Fight 3, as well as some new ones. Players will even be able to choose Shadow Fight 3 bosses as their team members. In May Nekki presented its first playable build of Arena to the public on DevGamm 2019, which took place in Moscow. Visitors played with their friends or developers and their feedback was very positive. Players noted that the game is very immersive and strategic. Many returned to play it again the next day. Shadow Fight Arena will be available on multiple platforms, from mobile devices and PC. There is a plan to release on consoles as well, and the soft launch of the mobile iteration is planned for 2019.