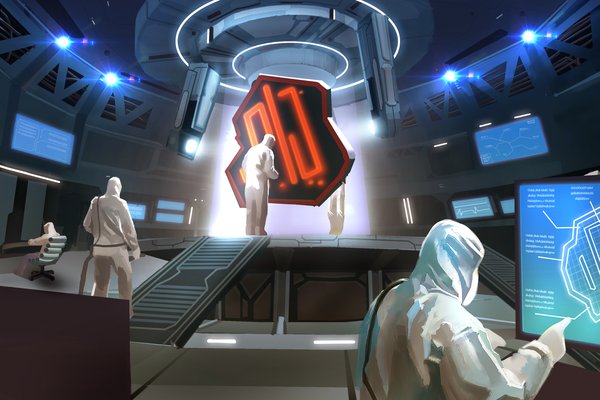 Sci-fi MMORTS Astro Lords: Oort Cloud by BISBOG SA has been updated to v1.1.0. This update includes a number of bug fixes as well as some exciting new additions to the gameplay.

Some of the key improvements are: