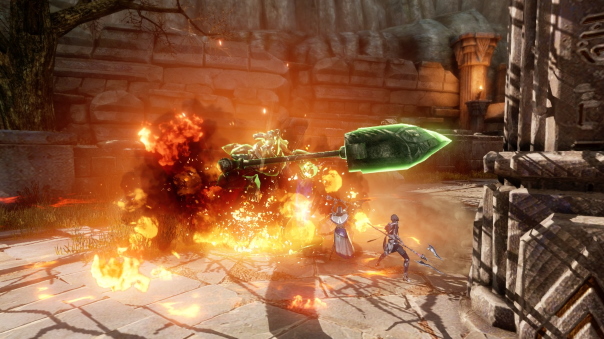 Brunson E&A has announced that Astellia will launch on Steam on January 30. Astellia on Steam will feature the same content as the standalone version.

You can add the game to your Steam wishlist now on the official Steam page.

Everyone will also be able to take part in January’s special events:

Going forward, Barunson will be offering guilds more content that will include a special guild arena that will pit up to 64 players against one another in a battle for dominance. More about this new content will be revealed in the coming weeks.

Throughout 2020, players can look for even more awesome updates including a new Astel champion, new dungeons, events, the addition of an Astel Equipment system, a new 12 player raid, and much, much more.