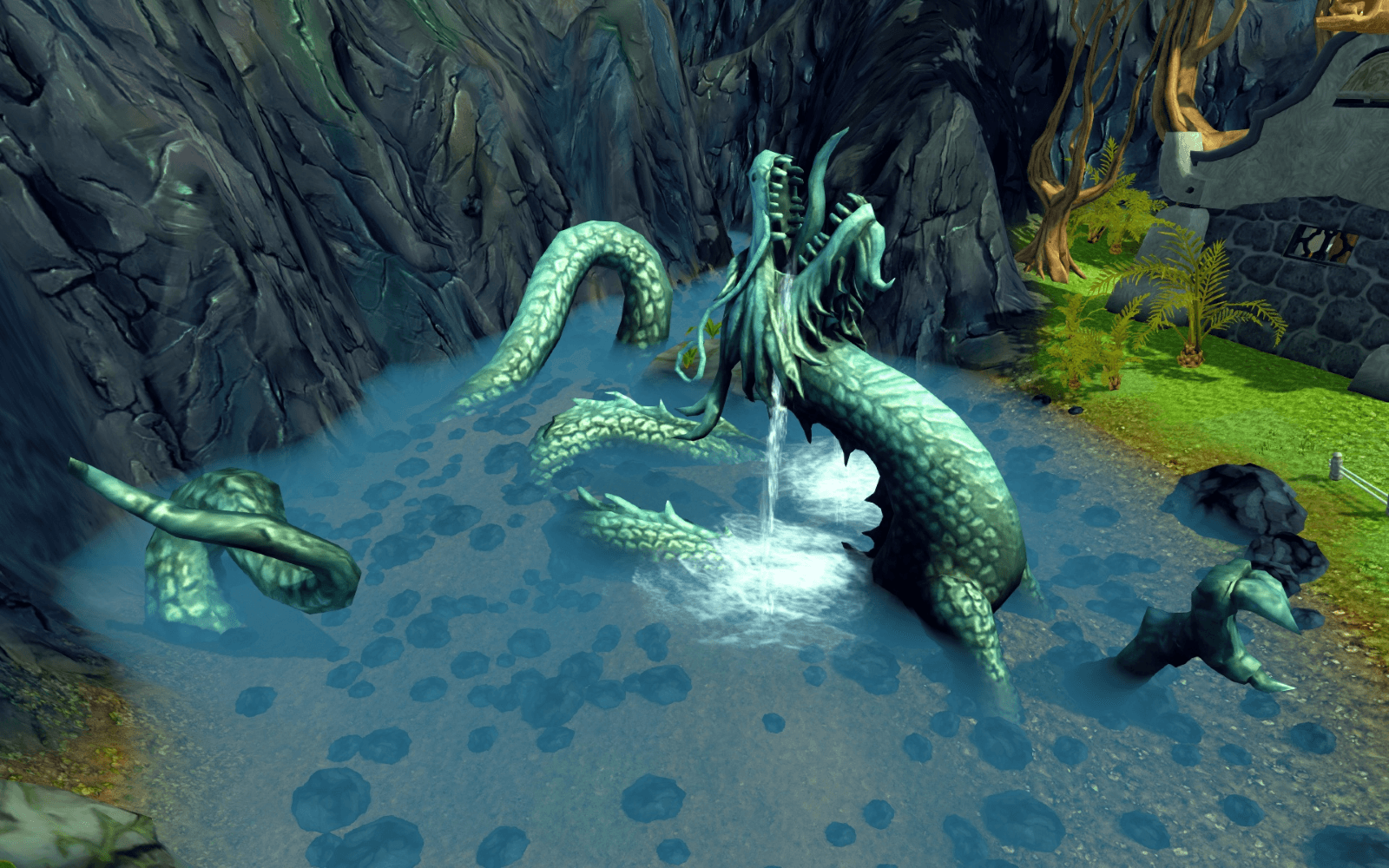 WEBZEN, a global developer and publisher of free-to-play MMO games, today announces the first new content release for the Asian fantasy MMORPG ASTA – The War of Tears and Winds, currently in Open Beta.

Following on from the Open Beta launch on the 2nd of March, this content release includes a brand-new Team Arena Map and an additional difficulty mode for the current 10-player raid dungeon, providing additional challenges and new ways to enjoy the game. More details and release notes can be found on the official site at http://asta.webzen.com.
Richard Moon, Head of Global Business at WEBZEN, commented: “ASTA has received a fantastic response from current and new WEBZEN players and we are extremely pleased with how much fun players are having.” He is also keen to note that: “We are nowhere near finished improving ASTA. This content update is the first of many based on player feedback and analytical data, and we are striving to make the best game possible for our players.”

The release of this new content update also coincides with the 7th anniversary of Webzen.com, a leading gaming portal for free-to-play online video games and MMOs. The portal was launched with the objective of providing multiple games to players via a single login account. Since its launch in 2009 there have been many MMO games released, including the full-3D MMORPG MU ONLINE, the hugely popular Age of Wulin and the classic MMORPG Rappelz. More details can be found on the official site at http://webzen.com/.