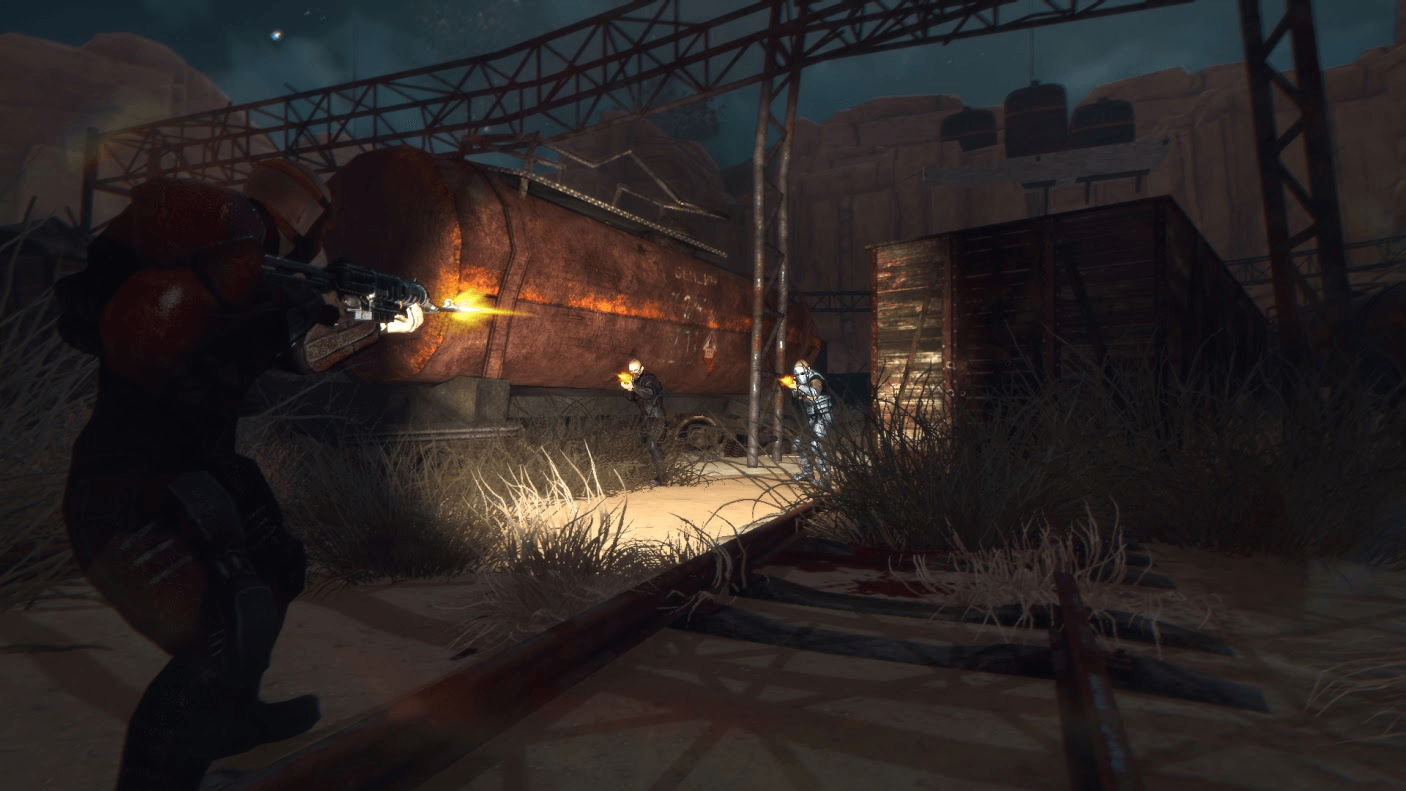 In the early 21st century increased solar activity culminates in the destruction of all of civilization on Earth. Chaos prevails as cities and forests burn out of control. Ash has intermingled with radioactive dust darkening the sky and causing poisonous rainfall. Those lucky enough found their way to shelters where they managed to remain for 150 years. Outside the protective walls of their steel and concrete bunkers, the dust settles and humanity once again climbs from the dust and into the sunlight. Your story begins here.

Speaking about the Steam Early Access The Skies, Lead Designer Anton Paramonov had this to say “Players in our early testing phase have helped us fine tune the vision we have for The Skies. We’re proud and excited to show our hard work to the world.”