News >
News & Update Articles >
ASTA Increases the Challenge of “Myth I: Wrath of the Berserkers”

ASTA Increases the Challenge of “Myth I: Wrath of the Berserkers” 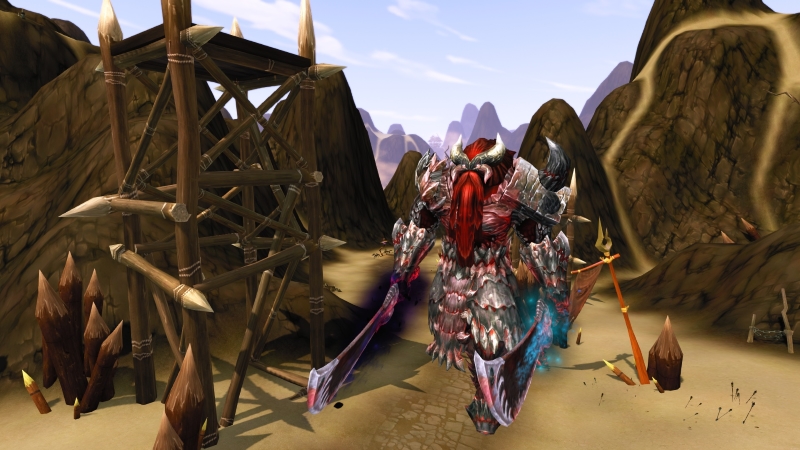 WEBZEN, a global developer and publisher of free-to-play MMO games, today released a new content update for its Asian fantasy MMORPG ASTA – The War of Tears and Winds.

The patch notes for this update have been released and detail the new additions to the game. In “Dreamworld”, the new battleground map, players can fight to capture the Sword of Prophecy! Two teams will take turns attacking and defending this fortified area. The team that either captures the Sword or successfully fends off their opponent’s attacks in the allotted time, wins!

The new update also has something for PvE fans. Usata, a new world boss in Wado, along with the new “Hard” difficulty for the two raids of the Mountain of Trials have been unleashed. Players will be able to fight for countless hours in quest of Artifact and Unique-grade equipment!

In celebration of this release, an event will be held allowing players to receive 1 extra dungeon entrance for free every day. An item will be given each day until the maintenance on the 26th of July, covering the different dungeons.