ASTA Announces More Content for “Myth I: Wrath of the Berserkers” 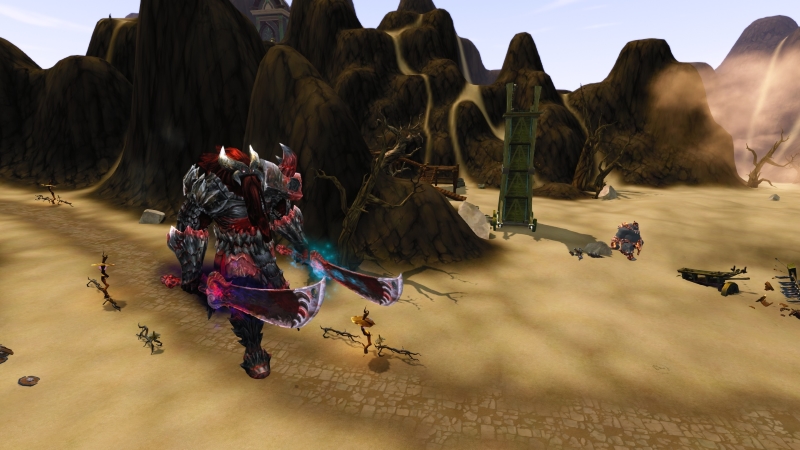 WEBZEN, a global developer and publisher of free-to-play MMO games, today announced that its Asian fantasy MMORPG ASTA – The War of Tears and Winds will receive next week a content update for its first expansion “Myth I: Wrath of the Berserkers”.

Starting Tuesday, the 19th of July, players seeking an even tougher challenge will be able to take on the two raids of the Mountain of Trials in Hard mode. This means that enemies will be stronger and it will be impossible to resurrect, except with the help of a healer of course.

Players from both factions will also face a new enemy, Usata. This giant world boss wanders in the western part of the Wado region. Not only is Usata a fearsome enemy, he is also extremely powerful. Dealing with this giant, and at the same time the opposing players, will definitely make his loot very valuable: Artifact and Unique grade armor pieces!

Players that focus mainly on PvP will also be able to quench their thirst for blood. ASTA is opening a new Battleground map: Dreamworld. In this new area, 2 teams will face off in an epic battle. The objective is to break through the opponent’s defense and capture the Sword of Prophecy. Players will take turns being the attacker and the defender, either blocking the progression of their enemies or formulating their own strategies to rush to the Sword!