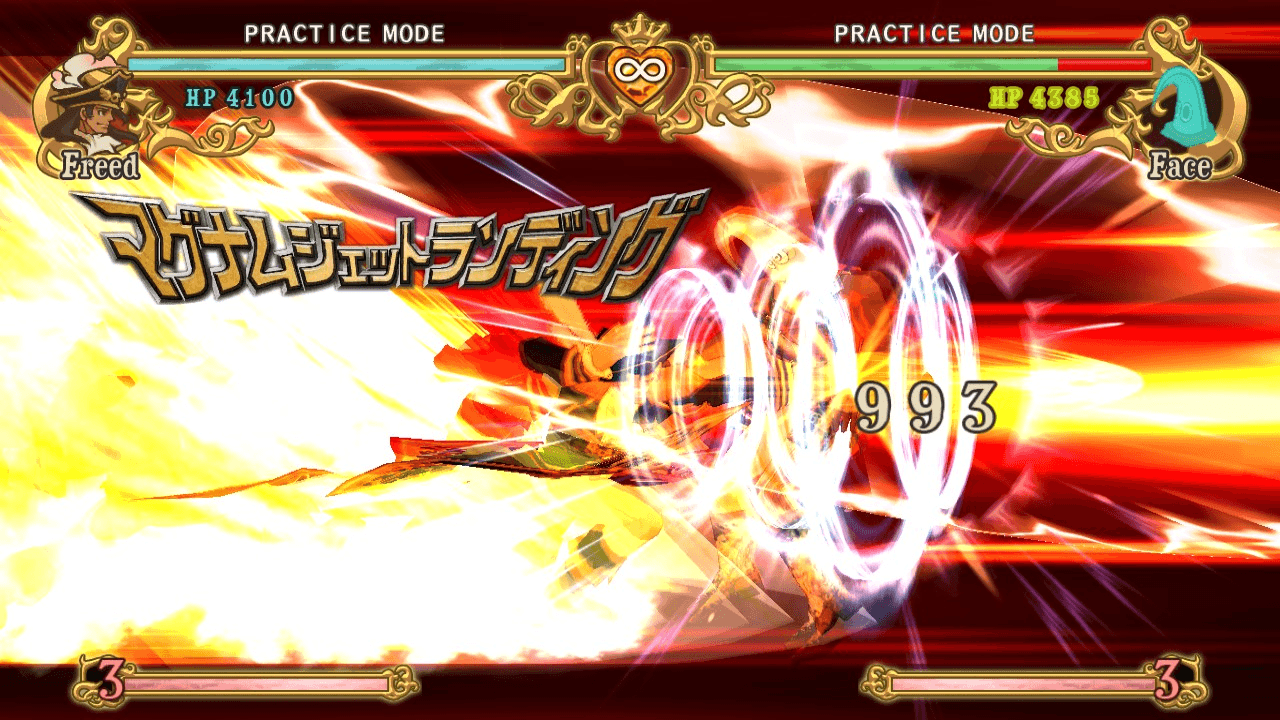 Freed from its long-time console shackles, Battle Fantasia -Revised Edition-, introduced the innovative “Gatchi” parry system and sported an RPG-y coat of paint on its simple-but-deep fighting game system. The definitive version of the 2.5D fighter is available for $14.99 with a 10% launch discount.

The combination of 3D models and 2D fighting game mechanics used in Battle Fantasia paved the way for games like Guilty Gear Xrd and Street Fighter IV. Its open and inviting artwork combined with a easy-to-learn system makes it an ideal fighting game for newcomers and experts alike.