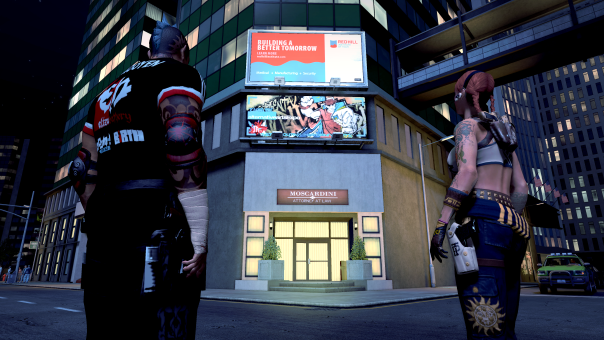 June 5th is a big day for APB Reloaded, with the live beta for APB RIOT going live as the largest content update since Little Orbit acquired the game. The APB RIOT mode has been in the works for nearly a year, and they are excited to get this team-based mode live. In APB RIOT mode, players will need to be wary, since the map will collapse down over the course of the match.  This is a Beta though, and they will be collecting as much data as possible on the mode. Through it, players can rank-up and earn rewards, and new weapon skin. There will also be a RIOT Pass, and an updated reward structures system introduced in the formal launch of Season 1. Further details can also be found in the blog post below.

This update has been delayed, and will arrive next week. will also feature a new Legendary weapon (NTEC-7 Compact “New Glory”), which is the first weapon designed from the ground up by Little Orbit. It will be available in the Joker Mystery Box 22, and there is also a revamped Joker Store, which has permanent Primary, Secondary and Cosmetic items for purchase. They also upgraded their Easy Anti-Cheat system, and server upgrades, so players have a greater chance of fair play.