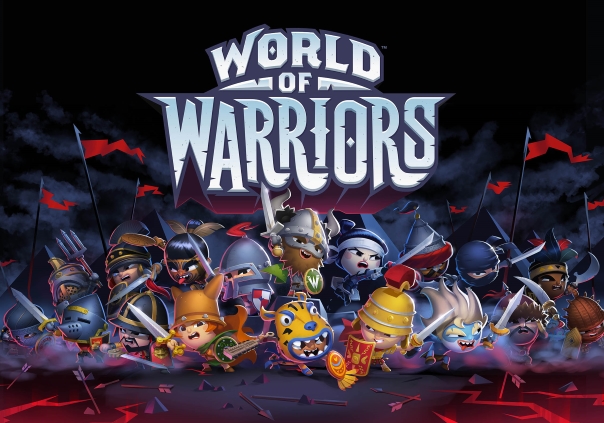 Players can recruit a team from a roster of over 100 historically-accurate warriors and battle fierce opponents in a single-player campaign, or face off against each other in the player versus player Arena. Warriors can be trained and evolved to become more powerful over time, and equipped with powerful crafted talismans. The game also features regular events, special rewards, offline play,  and tie-ins with other World of Warriors franchise games.

Ever imagined a game where you can just play the various heroes and warriors in known human history and put them in no holds-barred battles, celebrity deathmatch?

Arena Mode brings a new level of combat to World of Warriors by pitting players against one another for a chance to climb the ranks. 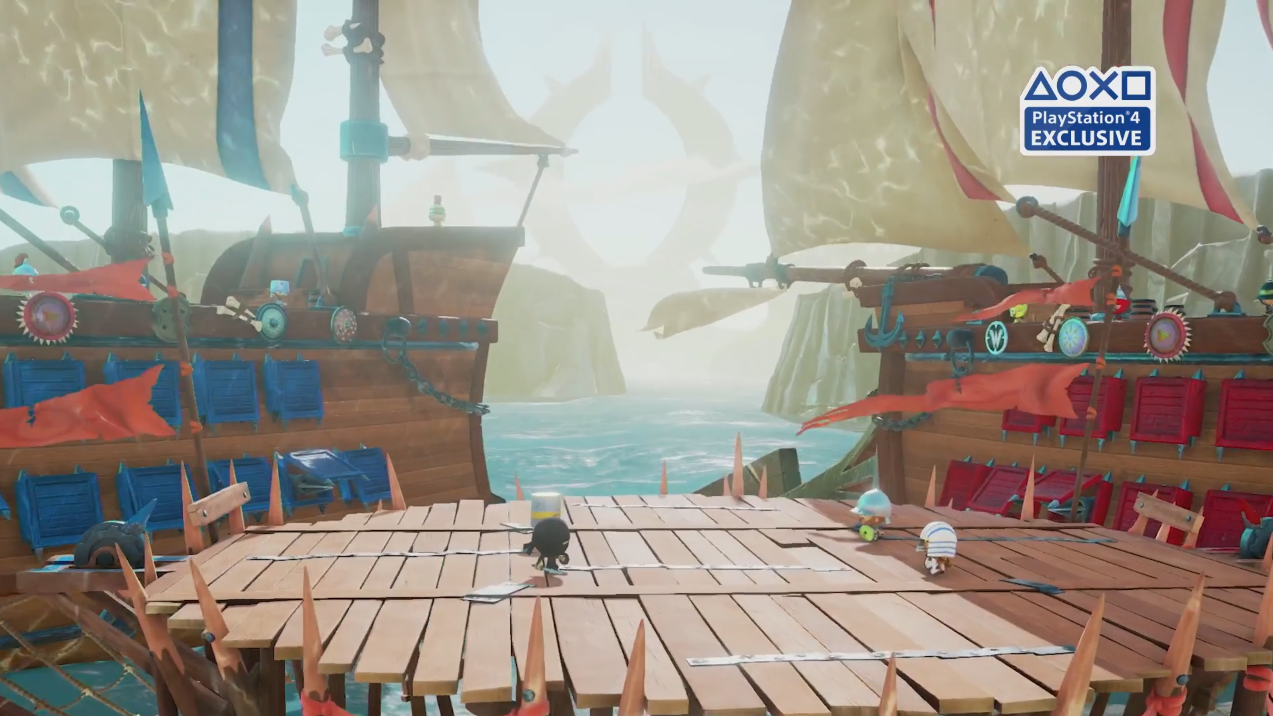 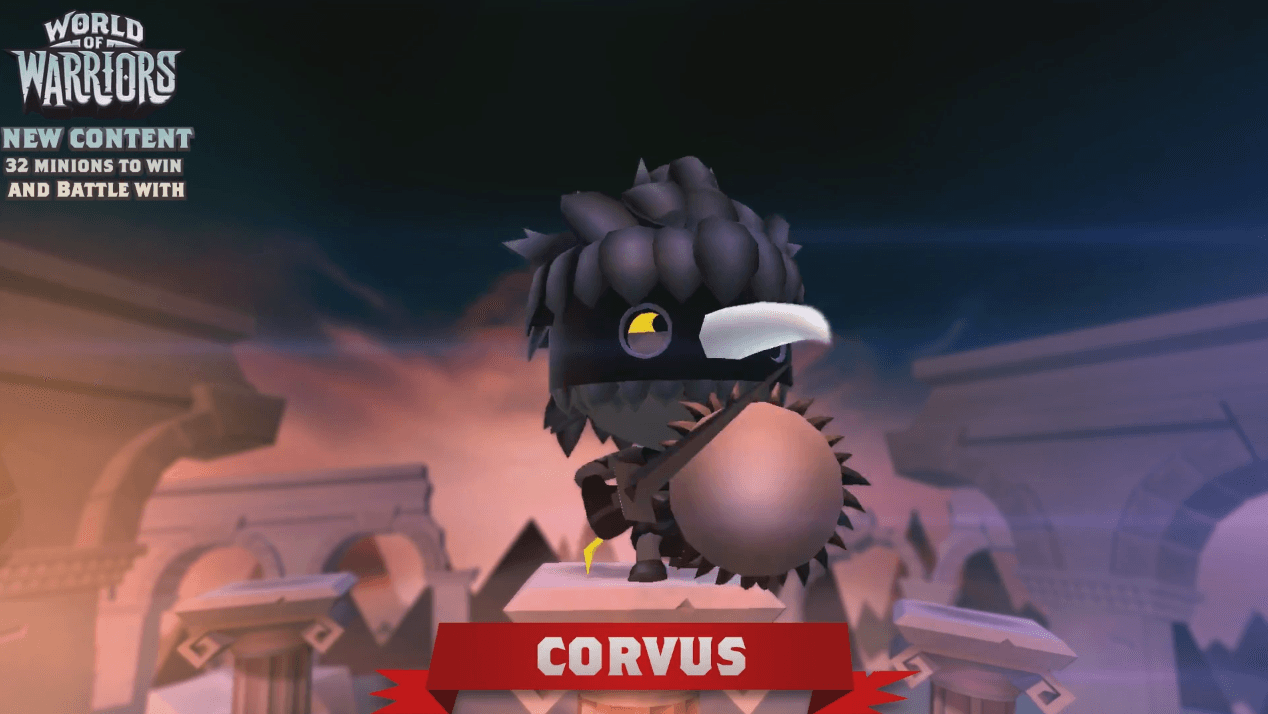 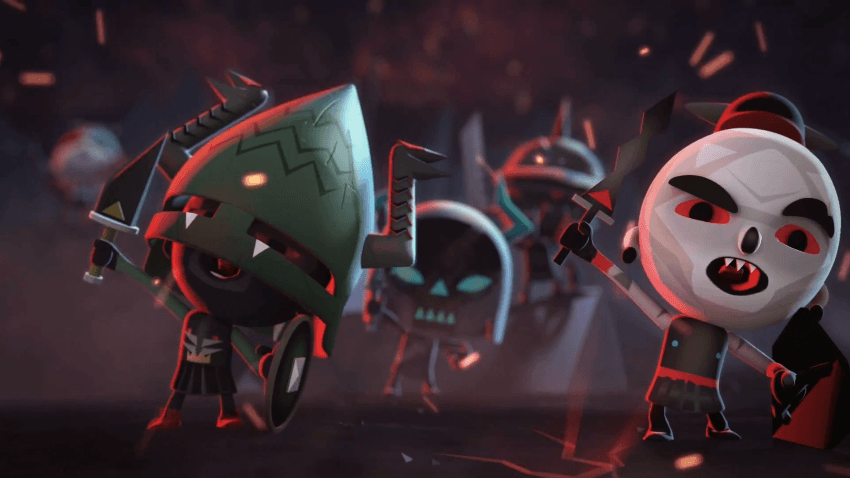 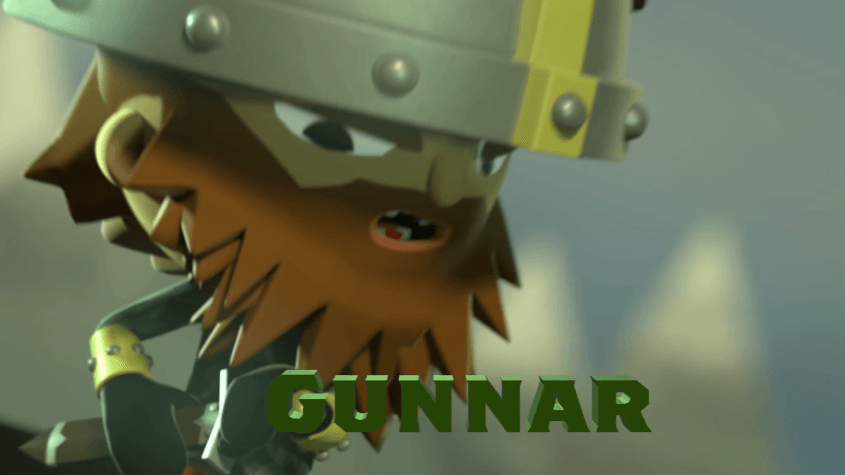