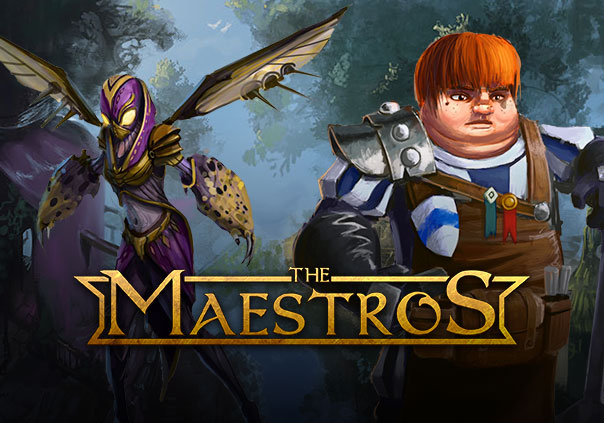 The Maestros is an upcoming fantasy RTS developed by Systence Games for PC. Starting as just an idea at a coffee shop, The Maestros was conceptualized as a new take on the RTS genre with fast-paced, competitive gameplay in a humorous fantasy world.

Take control of a commander and help him lead his army of cuddly, yet viscous minions. Play as either the dieselpunk Knights of Teutonia with their robotic creations or as the futuristic Alchemists of Regalis with their adorable, yet deadly monsters. Simply killing monster NPCs around the map will net you more units for your army, so the harder and faster you work the stronger your army will become! Additionally the size of the NPC monsters you kill will determine how strong of a unit you are rewarded with for killing them.

There are transform pads scattered around the map. If you can get your minions to them they can be powered up into stronger types, combined, or imbued with potions to increase your army’s strength. Once you think you’ve got what it takes to eliminate the opposition you can search out the enemy commander and engage your opponent’s army in fast-paced combat filled with heart-racing actions and situations. If your commander fights a good fight, but isn’t able to take the win and ends up dying in battle don’t fret. Your commander can still respawn and start collecting units once again to get revenge on your enemies.

Experience a mash-up of action-oriented combat with strategic thinking like none other in The Maestros. Lead your commander, build the strongest army possible, and help them defeat anyone who dares stand in their path. You never know who or what might be waiting around every corner, so stay ready to rumble at all times!

The Maestros Beta Weekend - May 25th-28th

The Maestros announced they'll be hosting a closed beta weekend, which starts this Friday (May 25th) at 5 pm EST.

The Maestros World and History

The Maestros action RTS has a fun and rich history. We wanted our world to reflect the strategic efforts of battle. 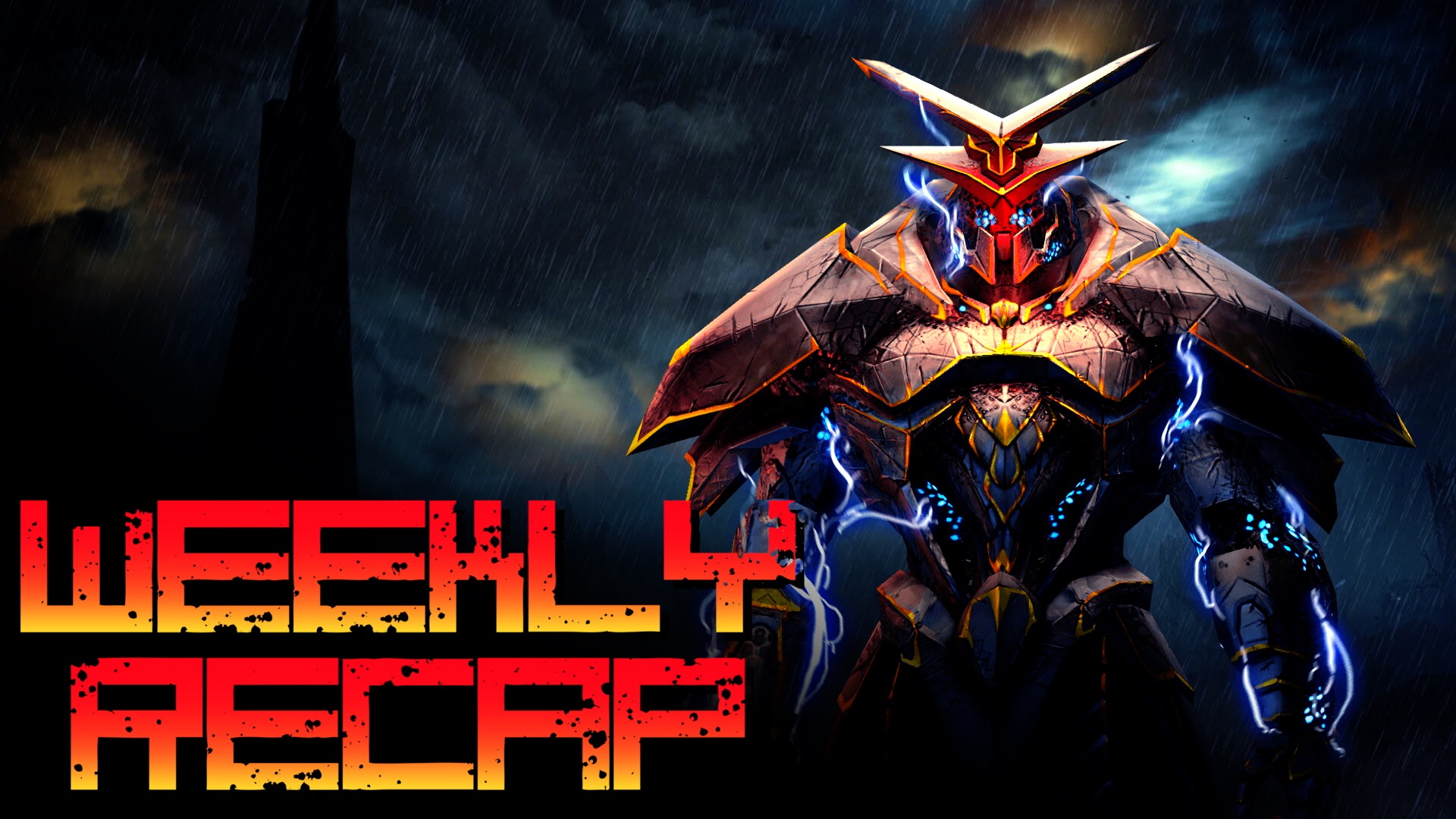 The Maestros Gets Set to Launch in Early October 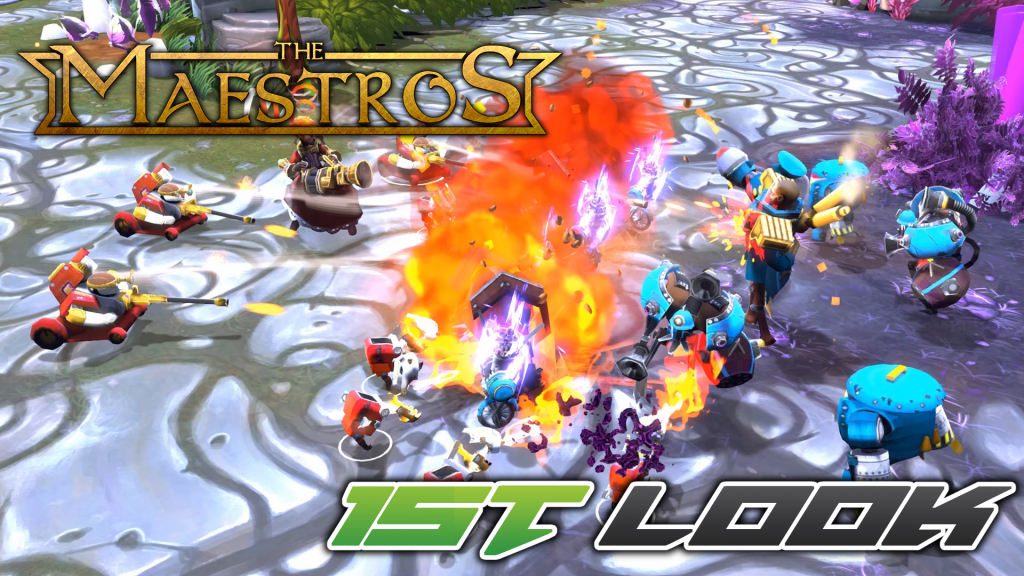 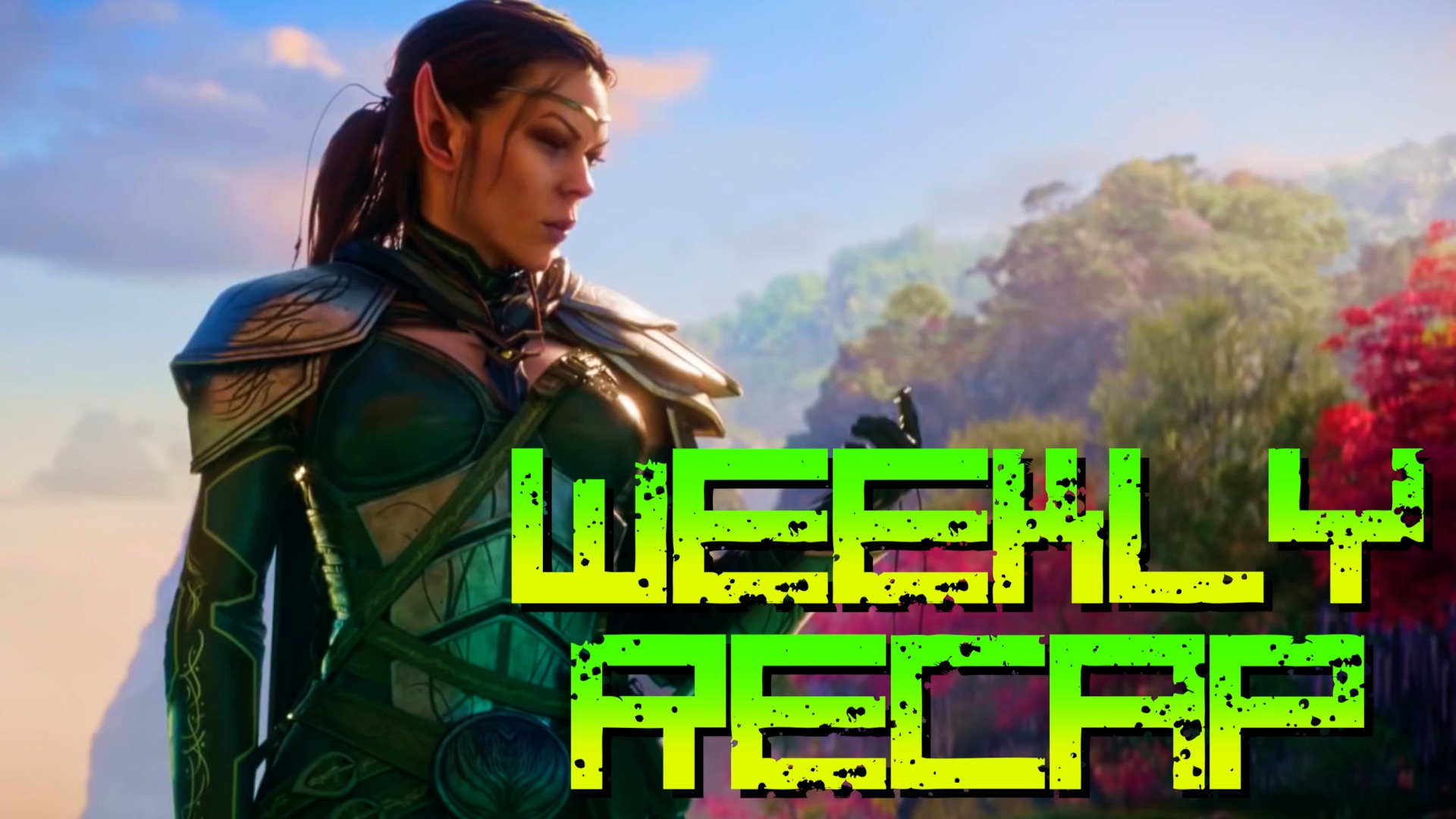