The Maestros World and History 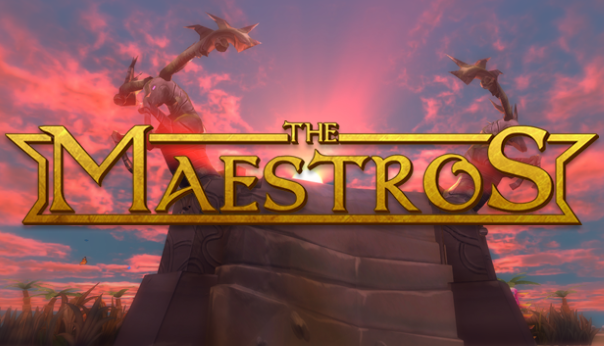 The Maestros action RTS has a fun and rich history. We wanted our world to reflect the strategic efforts of battle with our own personal sense of humor in the game. Maestros rewards quick thinking and strategic play, so we wanted the world to fuel the player’s imagination as well. In an ever changing game, the environment changes quickly too. Here is a history of Teutonia and the world that Maestros is built around. After all, when fighting over maps, you should know the world where you are winning victories. You can Sign Up for more information here.

Teutonia is a temperamental world.  Its people forge and break alliances on a dime.  Its plants and animals evolve, wiping out entire species or spawning new ones in a season.  Even the land in Teutonia can’t make up its mind.  Enormous volcanic islands spring up next to glaciers, or two continents casually drift together over a couple months.  As you might imagine, this keeps Teutonian geographers very busy just giving names to everything, but nobody thinks much of it because the people are equally fickle.  Today, the world is divided into 3 warring factions.

The Kingdom of Teutonia

Covering the largest and Western most landmass in Teutonia are the cities and towns of the once-great Kingdom of Teutonia.  People of The Kingdom promote the ideals of nobility and integrity and are fascinated with many disciplines of engineering and robotics.  As such, they’ve made semi-autonomous robots their companions.  When The Kingdom goes to war or defends their country, The Knights of Teutonia are called upon.  This elite rank of the tinkering Meisters rapidly build, transform, and command armies of their robotic companions to victory on the battlefield. 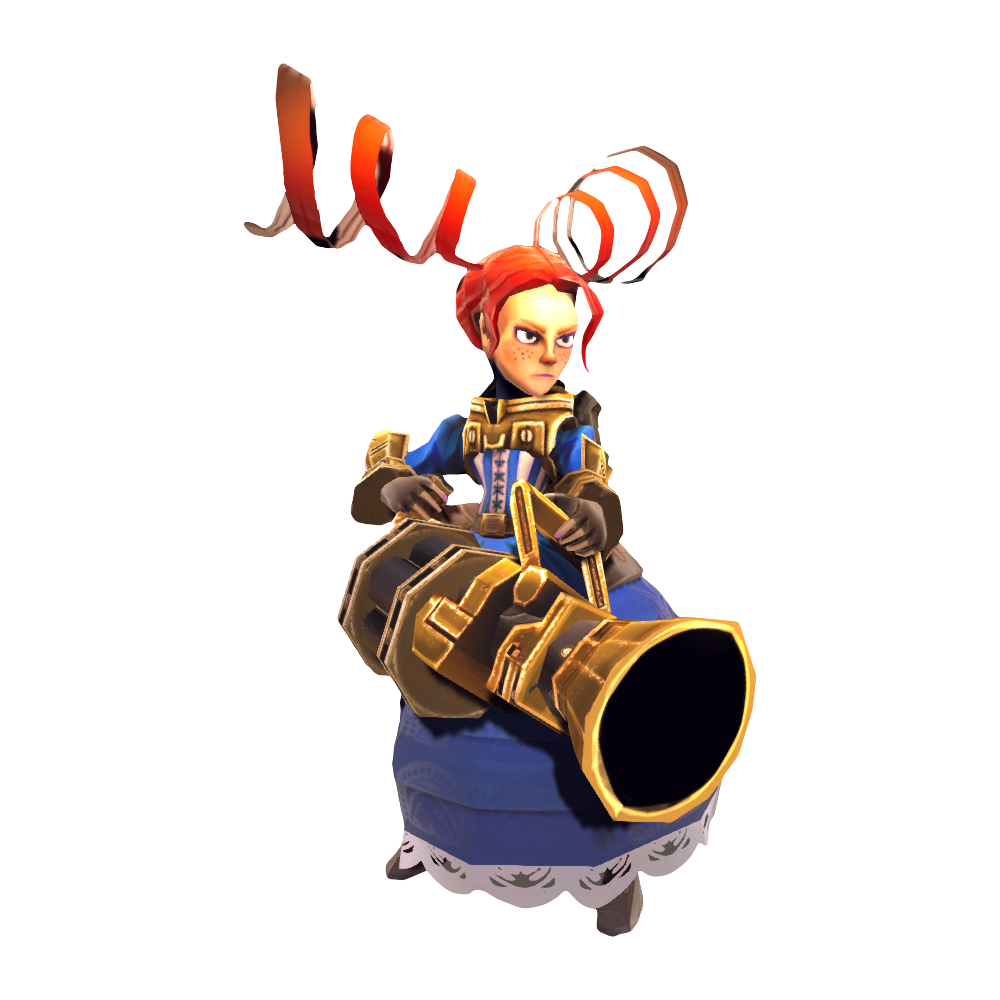 A sliver of land to the Far East is covered entirely by the sprawling metropolis known as Genome City.  The people of this futuristic city-state are known as the Regalis, and they are vain and beautiful. They pursue pure biological sciences fervently.  The fruits of their research include entire new species of creatures combining the most desirable traits of various other animals.  The Regalis keep these abominations as pets, perhaps just to accentuate their own beauty.  Even more advanced genome-splicing technologies allow them to change the traits of living beings.  Some uses are quite superficial: vapid celebrities can pay top-dollar for a chemical genome splice that could give them smooth, gorgeous skin for life.  Others have been more strategic: teams of cutthroat Alchemists clone and mutate vicious, rapidly-evolving creatures to harvest and protect raw materials used for further scientific experiments.

The Isles of Tenshi exist in a mystical archipelago in the Northern most part of Teutonia.  That close to the magnetic pole, Teutonia’s wild eccentricities are exaggerated:  islands filled by tropical rainforests sit directly adjacent to glaciers, and complete droughts occur just a few short miles from flash flooding.  These wondrous isles are inhabited by an equally exotic people:  a series of dark, mysterious tribes of elemental “summoners”.  Through extensive communing with the elements they are able to conjure elemental beings or aeons from thin air. These aeons are both their friends and their protectors.  Due to outside hostility, many tribes have recently rekindled The Tenshi League that once rallied their many tribes to protect their magical lands. 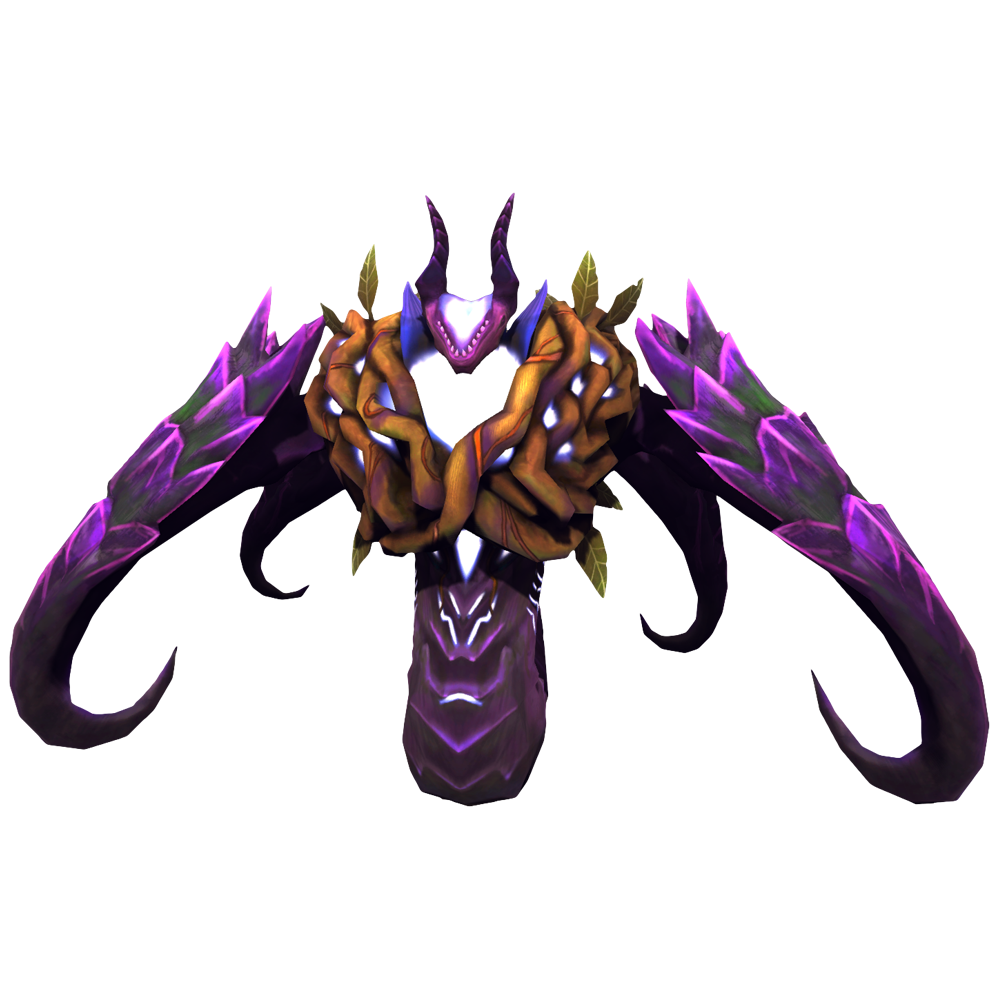 Teutonia did not always look as it does today.  Just a decade ago, it was united as a single, continuous landmass and a single, united Kingdom of Teutonia.  Its people were content to pit their respective companions: robots, aeons, and mutants, against one another in simulated battles at The Arena for the fame and fortune associated with being a “puppeteer”.  But then a rift splintered the supercontinent and sent the three regions floating off in three different directions.  What used to be fun and games in The Arena turned into brutal battles as the once-peaceful peoples of Tenshi and Genome City fought a disorganized war for their independence.  Their so-called warriors were sports celebrities, puppeteers pulled from the arena to fight in a war for the freedom of their respective homes.

Eventually The Kingdom gave up, and the factions stayed quietly within their respective borders for several years except to trade.  That all changed with the discovery of Arkanium.  Arkanium is a rare and powerful mineral – it’s thought to be the source of the mysterious conjuring powers of the elementalists.  Alchemists from Genome City found it to be a potent ingredient when mixed with the chemicals used in rapid-evolution.  Coincidentally, it’s also the most effective semiconductor in all of Teutonia, making it essential to the advanced robots engineered in The Kingdom.

The Isles of Tenshi are brimming with the stuff.  Arkanium is spreading like wildflowers – growing season and all.  The mineral reportedly breaks the surface in different locations during specific seasons – causing massive land-grabs on the islands when it happens. The three factions have learned from their mistakes in the last civil war, no longer will they throw vast numbers of warriors at one another in hopes to come out victorious.  Now they send small, elite teams to harvest the valuable goods and leave quickly.