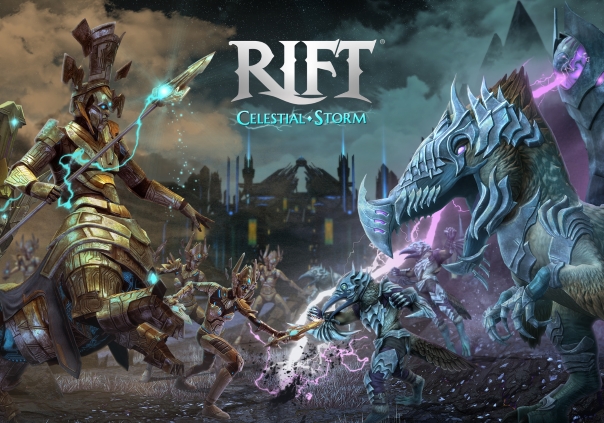 The forces of the Death God Regulos are pouring into the world of Telara, and rifts between the other dimensions including Earth, Water, Fire, Air, and Life have also grown. It falls on the players, who assume the role of resurrected veterans called The Ascended, to save the world from these inter-dimensional evils.

►RIFT has an ever changing landscape which ensures players will have different experiences even while traversing the same terrain. The game also has two rival factions and a ton of playable classes. There are 4 callings and 36 different souls (9 for each calling). Players get to build their class from these souls, so there are hundreds of ways to specialize your character for combat.

RIFT is currently on version 4.5, and continues to be developed after its purchase by Gamigo. For full patch and update history please see the game’s forum here.

Large amounts of content paywalled behind premium subscriptions, including classes and dungeons. Players may purchase inventory space, mounts, cosmetics, loyalty, and pretty much anything else they could want on the game’s store.

RIFT has come a long way in five years.

Set in a world shaped by elements and torn by an epic battle of good and evil, players take the role of fallen heroes called back to life.

RIFT Is Celebrating Its 8th Anniversary With Update 4.8

RIFT is proud to announce that with update 4.8, they have reached their 8th anniversary - with it comes two new major content initiatives.

One of the biggest parts of playing online games is taking part in the various holiday/themed events that go on throughout the year. 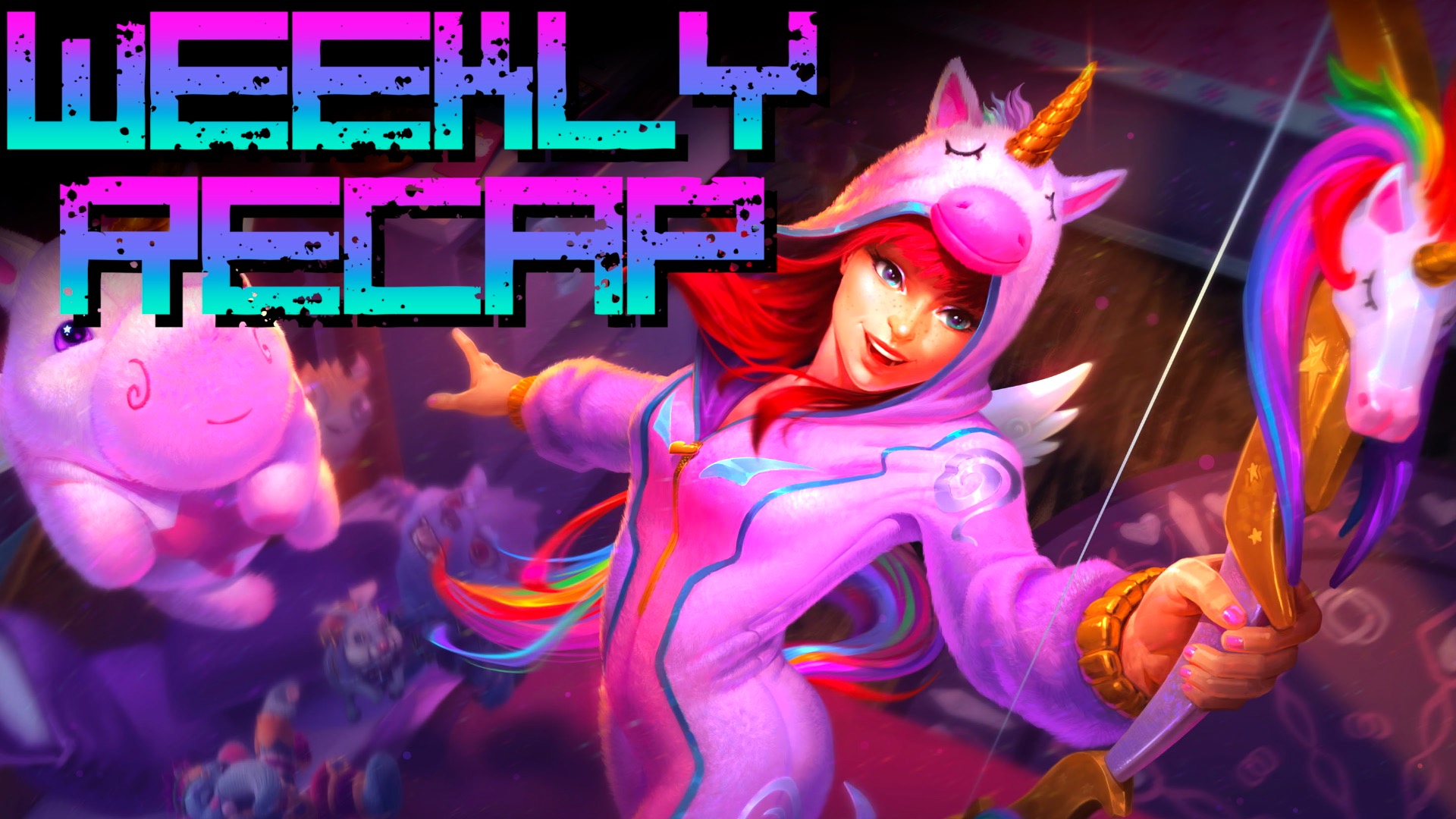