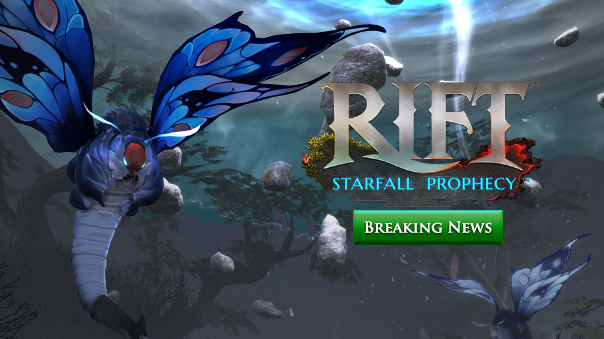 RIFT has come a long way in five years. In fact, it’s rather difficult for me to believe the game is only five years old. One of the few games arguably successful from a conversion to a free-to-play model, RIFT is about to launch its third full expansion. I had a chance to sit down with the some of the team responsible for Starfall Prophecy — Simon, Chris, and Garth — as they took me on a tour of what this expansion has to offer. 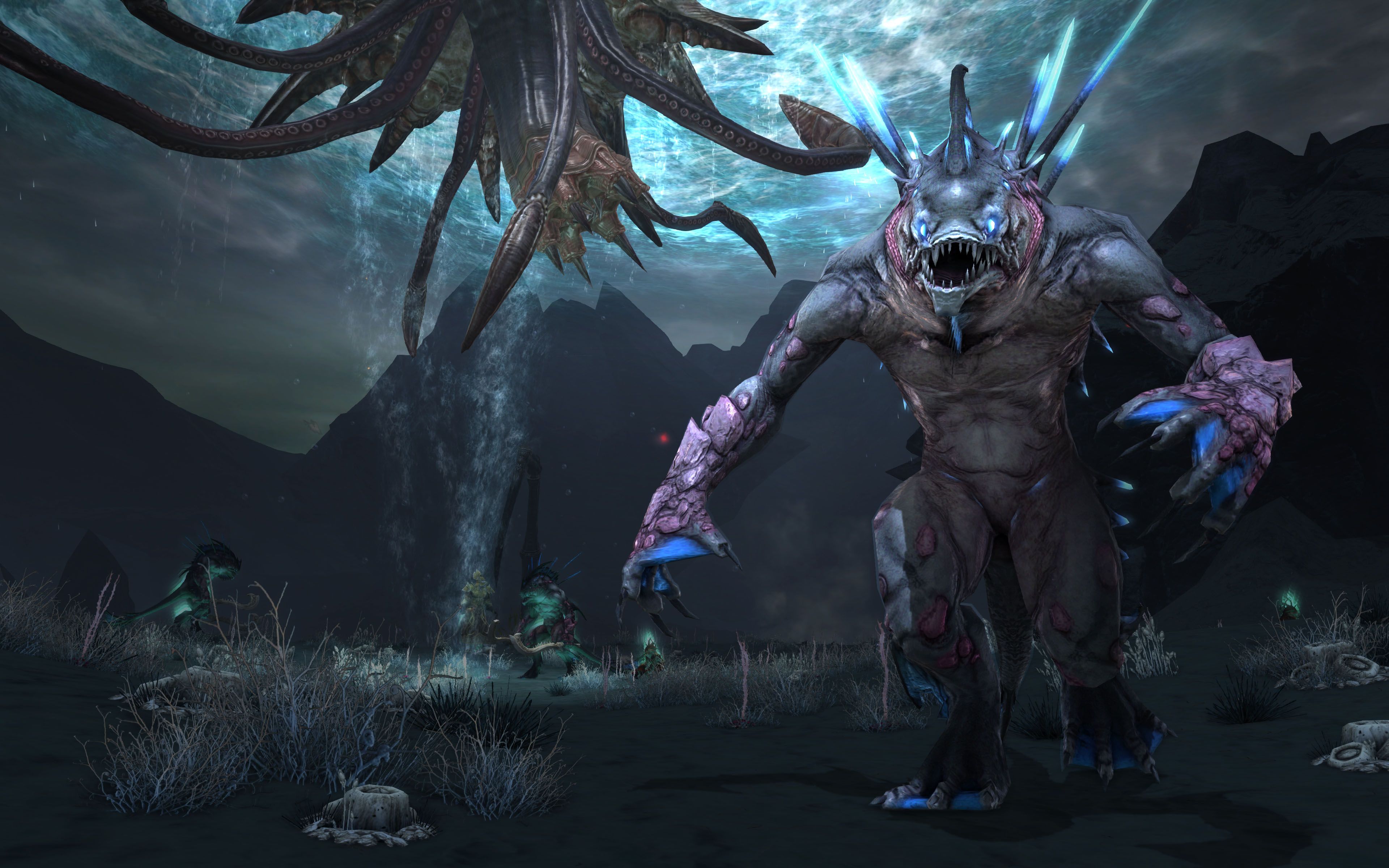 First of all, you might be wondering, “Wait, third? There’s been plenty of content expansion in RIFT!” Well, you’re right. The team considers any content that raises the level cap an expansion, so this would mark number three. Keep in mind, this is also a paid expansion, with two tiers of purchase. The regular edition will run $39.99, and the deluxe edition will set you back $59.99. The deluxe edition comes with the ethereal drake mount, a new portrait badge, and what players have been clamouring for years to get a hold of: Asha Catari’s costume. 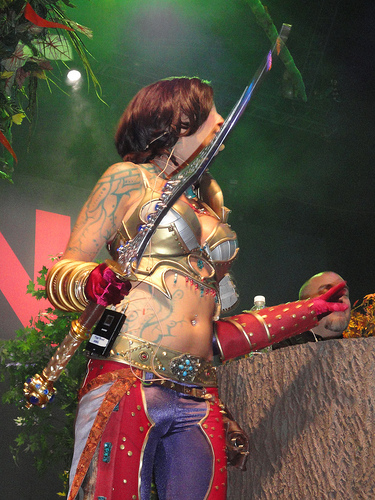 Five new zones will be a part of this expansion, which takes place on a comet that’s gathering parts of the planes and Telara into itself. The focus of the expansion is definitely fire and life, and all of the zones exhibit this prominently. There will be the ability to level up to 65 instantly as well, so you can proceed well on your way to level 70 quickly. Of course, there will also be new artifacts to find, and new equipment to craft.

You might be shocked to learn, however, that there are no new abilities in Starfall Prophecy. “How am I supposed to get stronger though?!” you might cry. Worry not; as you proceed through the expansion, you will unlock legendary points to enhance one of your iconic class abilities to ridiculous new heights. While not every ability will be able to be enhanced thus, the team is excited to see how players will come up with different ways to develop their characters, given that you will be able to eventually enhance and unlock five legendary abilities. These are game changers, they explained, and will fully affect how you play your character overall. 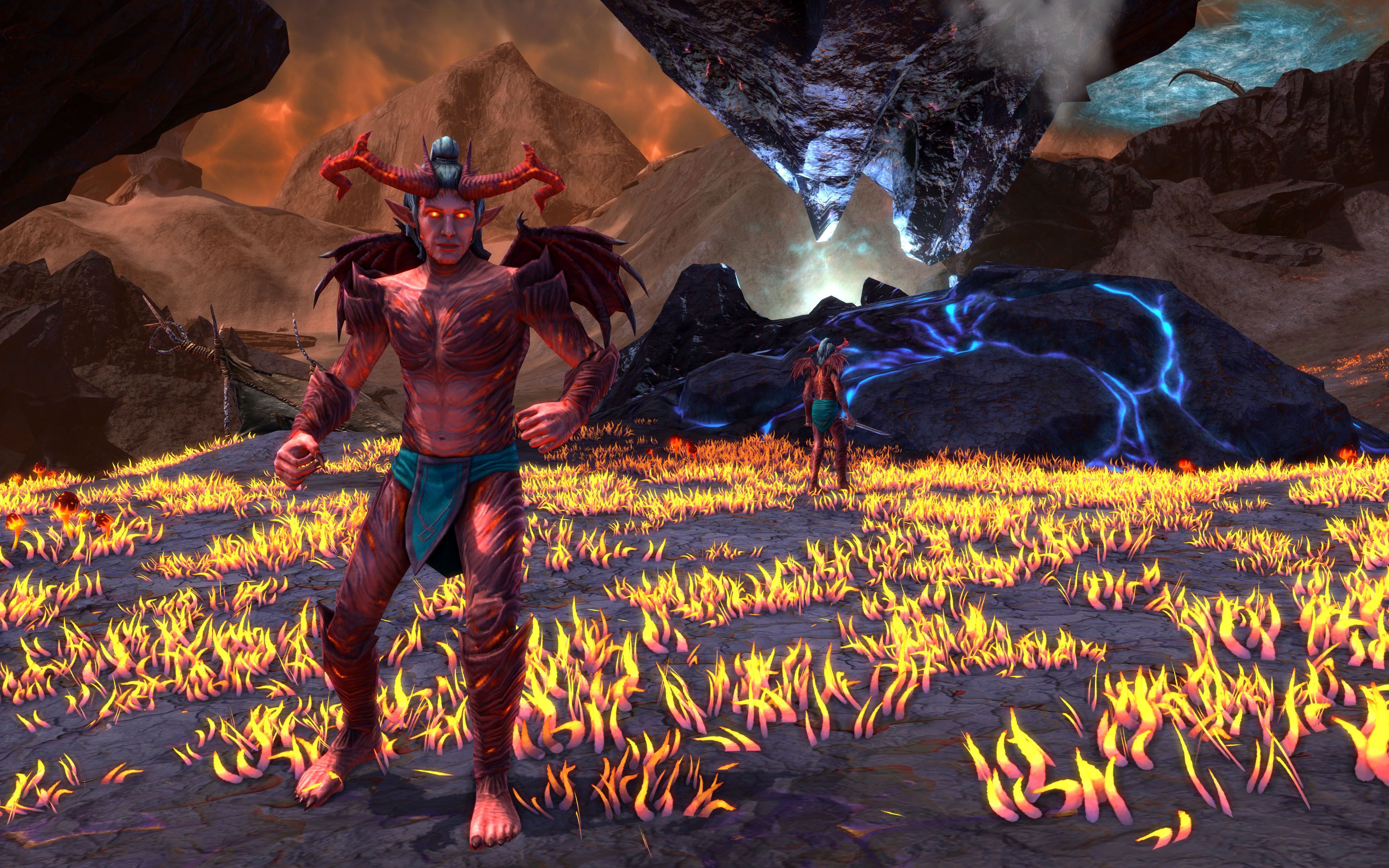 Oh, and if you’re constantly frustrated by never having the best stats for your gear, don’t worry! The new Planar Fragments system will be right up your alley. Stats have been completely removed from equipment, and in its stead, you will receive drops called planar fragments that are attuned to the various elements. Each piece of equipment might have a different planar attunement, and each planar fragment has associated stats that it excels at. These fragments also come in various tiers, with higher tiers revealing more of what stats are available on it from the get go. This system was designed to put control back into the player’s hands for developing their characters, and thankfully, you can also save fragment sets based on whatever role you want to play as.

The team also let me know they’ve spent a lot of time investing in technological improvements for RIFT. Multicore support was added recently so players could get the most of newer computers. With Starfall Prophecy comes one other brand new advancement: a 64 bit client. The team is dedicated to ensuring RIFT remains strong and viable for years to come. 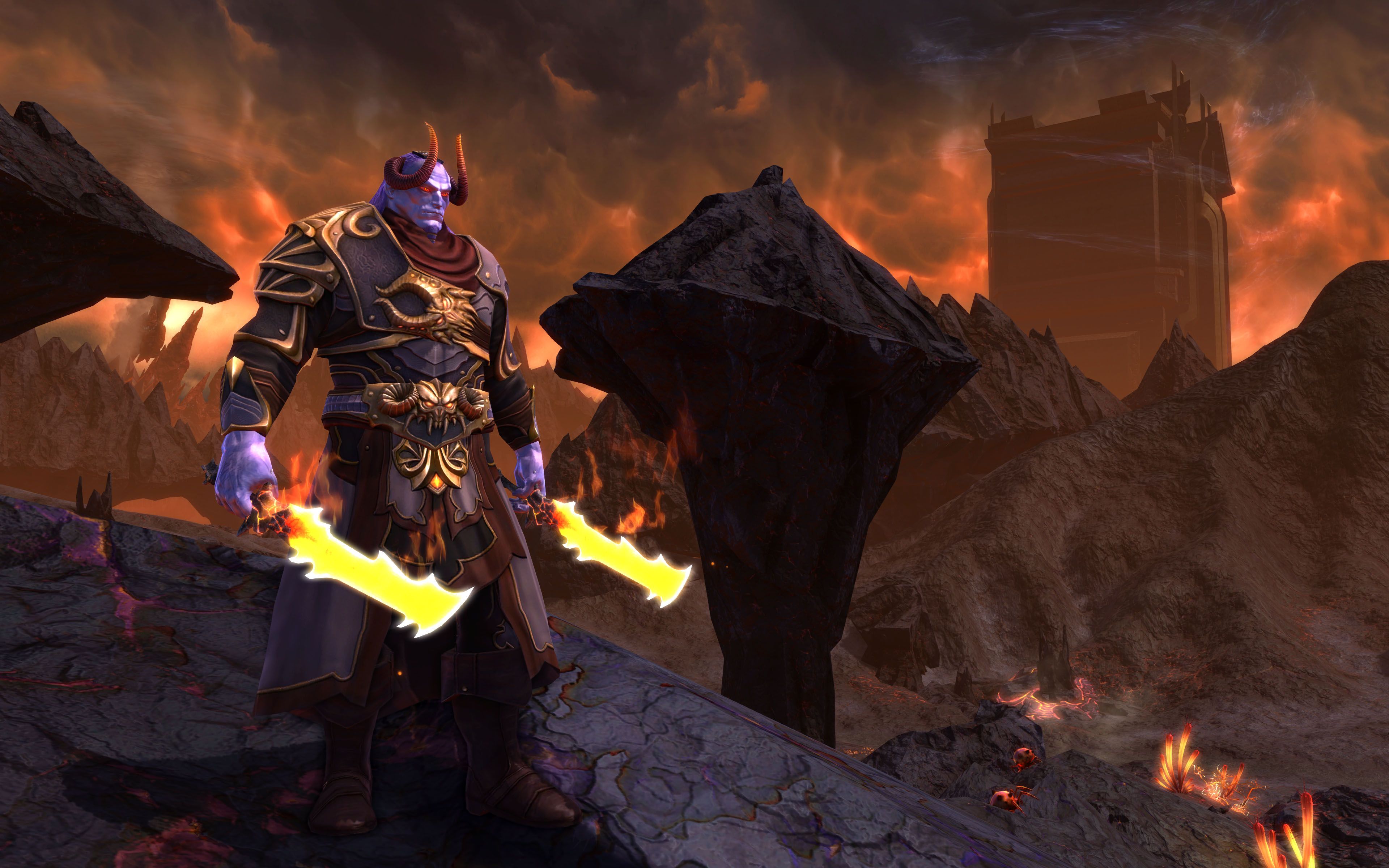 Okay, so there’s plenty of world content, right? What about dungeons? Well, two new dungeons will be making their way in with Starfall Prophecy. One falls squarely in the realm of Fire, and the other in Life, thus mirroring the themes of the expansion. They will come in normal for use while leveling, and then an expert version at level 70 to truly challenge players. Oh, and if instant adventure is more your thing, they’ve added a new mode called Rift Assault Adventures, which is essentially Instant Adventures but with nothing but clearing rifts. Every single rift will be available here, too, including some specifically for this mode. There will even be bosses interspersed throughout for some extra challenge. 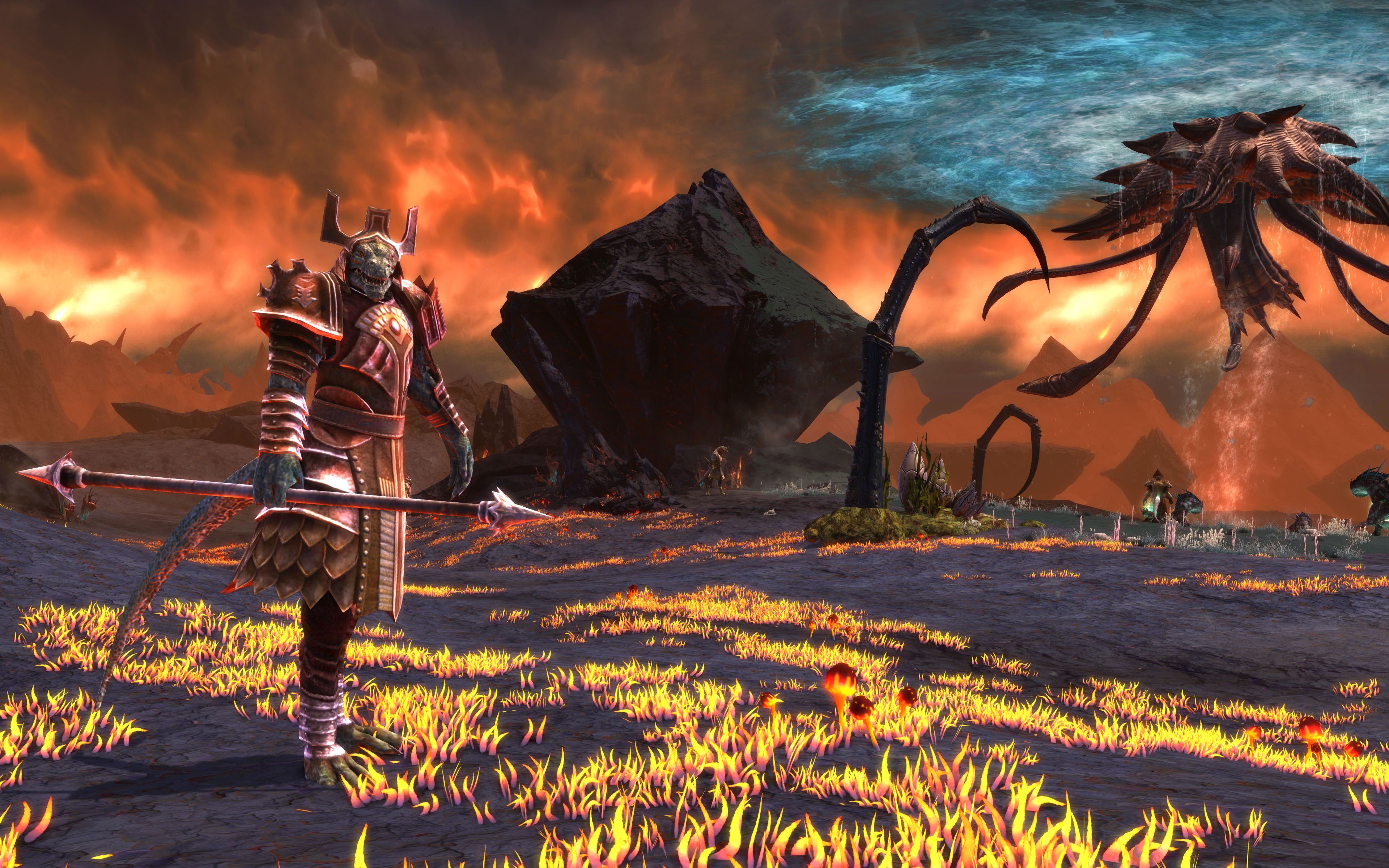 So, there you have it. A new expansion for a game that has come a long way since 2011. Overall, the content looks great, both in visual appeal as well as enjoyability. There’s something for every type, like always; RIFT has never stopped catering to multiple types of players after all. If you’ve sat through this, and like what you’ve read, well, Starfall Prophecy is live right now! So go forth, and enjoy!