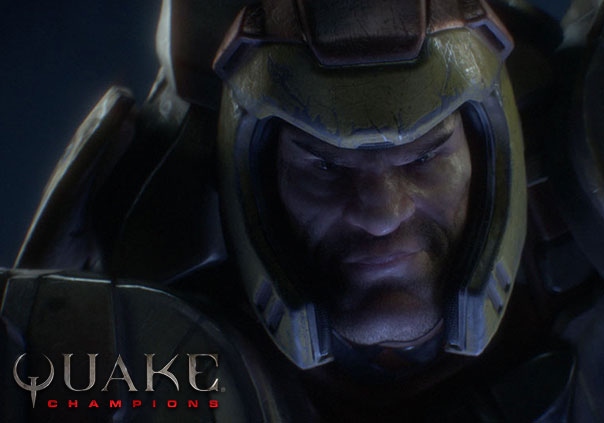 Quake Champions is a fast paced arena first person shooter (FPS) developed by id Software for Microsoft Windows. Blow up enemies into clouds of blood with a variety of characters and deadly weaponry in the competitive player vs. player mode.

Pick up weapons scattered across the map just like always, however now individual character abilities need to be played around. From teleportation to an unstoppable charge, Quake Champions has evolved to compete with the likes of Overwatch and LawBreakers while keeping it’s classic mayhem based PVP mode intact. And if you don’t care for the skillsets, you are free to turn them off in custom games.

As the Early Access for Quake Champions continues to develop, and with it comes huge updates.

Quake Champions does feature most of the same gameplay found in Quake 3 Arena and Quake Live.