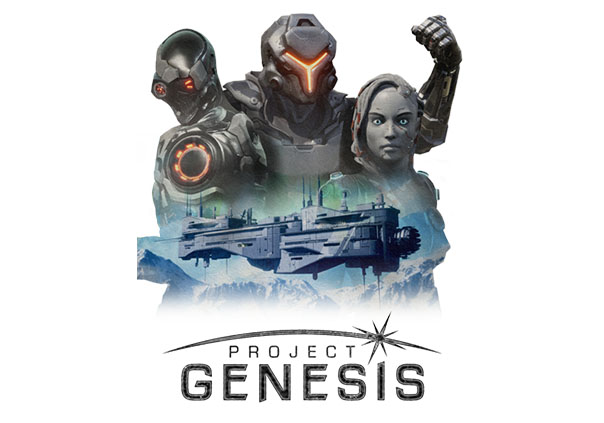 “It is a time of unprecedented change.

Discovered in the 21st century, the ancient technology of a lost civilization has been recreated: gravitational warp. With this new capability, the three great human achievements (space travel, genetic advances, and artificial intelligence) changed our species forever. AI are sent into the far reaches of space to prepare the local galaxy for colonization.

Out in the Thresh, the frontier of explored space, old factions and rivalries ignite between the forerunner AI. Is it old rivalries reigniting, or is a mysterious shipwreck hold the key to averting a catastrophic war of AI, fighting over the only remaining scarce resource: biological human consciousness.”

►Smooth As Silk: Seamlessly dive into first-person shooting after breaching your opponent’s vessel in an effort to slay your foes and take control of their ship.

►Open Options: Master the basic mechanics and develop your own sense of style with a wide variety of options in weapons, abilities, roles, utilities, support craft, and more.

Project Genesis, an online sci-fi team-based multiplayer game, will become available for Early Access on Steam on Friday, May 22nd 2020.

Project Genesis is a mash-up of the FPS and space-combat genres and will be arriving on Steam today (June 4th, 2019). 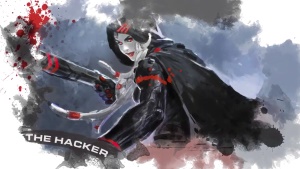