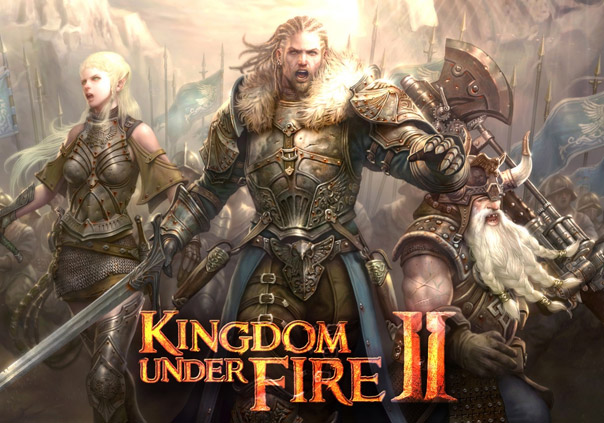 Kingdom Under Fire II is an action strategy RPG, blending real-time strategy with role-playing elements, developed for PC and PlayStation 4. Following in the footsteps of its predecessor, Kingdom Under Fire, KUFII will offer flashy combat as you command your own character as well as over one hundred types of troops in epic-scale warfare. The game features three factions: Human Alliance, Dark Legion, and Encablossa. Core gameplay will be similar to Dynasty Warriors, as players face off against massive numbers of enemies and generals, but players will also command their own army of NPCs that they must adapt and assign to properly fit the battle they will face. Players can expect to find guilds, sieges, territory battles, and massive scaling warfare where you can become ruler of the continent – if you’re strong enough!

Gameforge announced today that pre-orders have begun for their upcoming MMO, Kingdom Under Fire II. 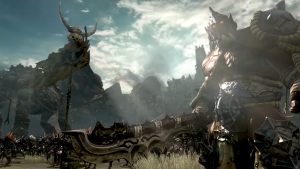 Kingdom Under Fire 2 Launches in North America and Europe 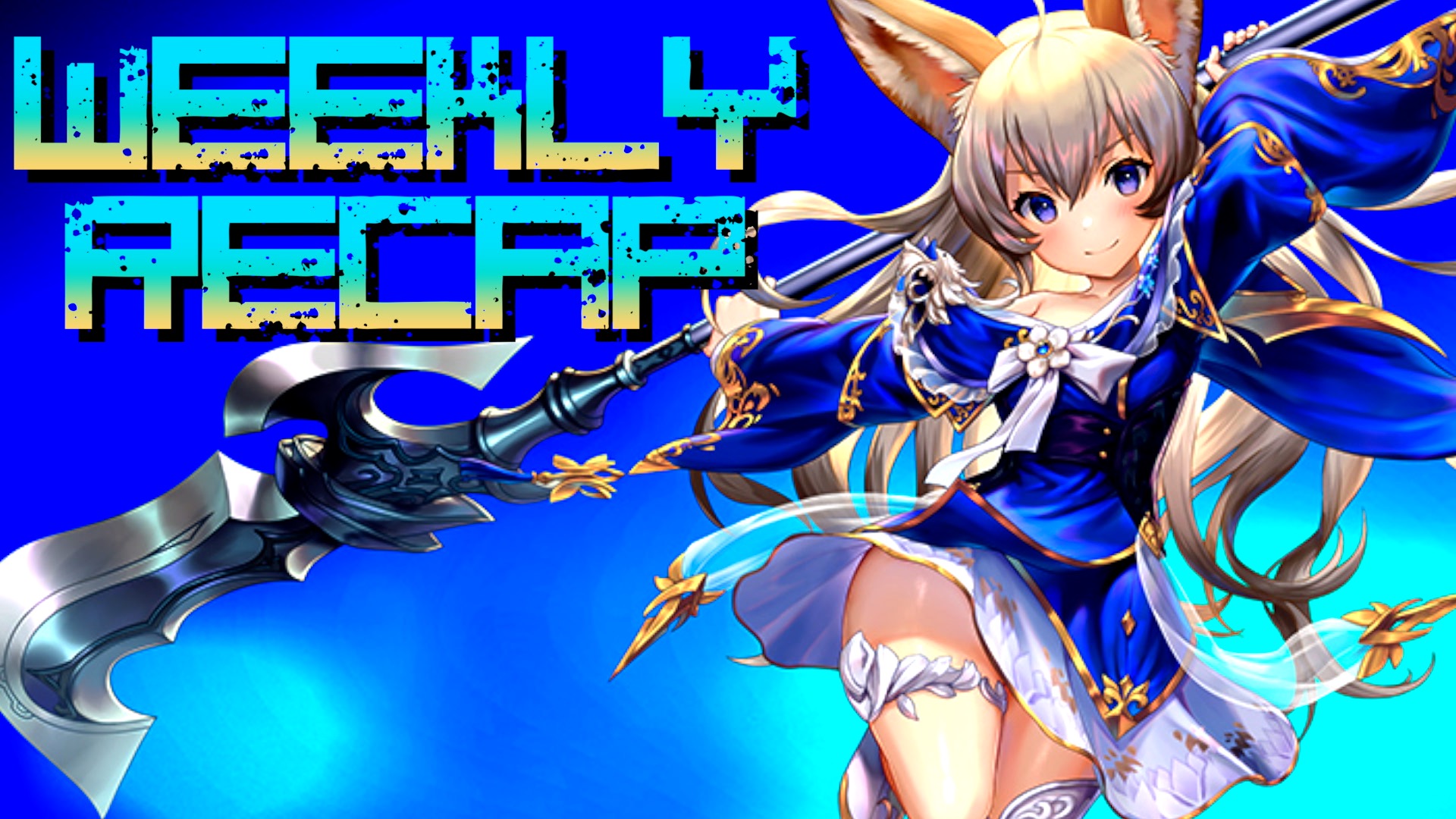 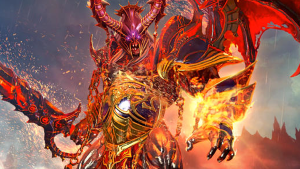 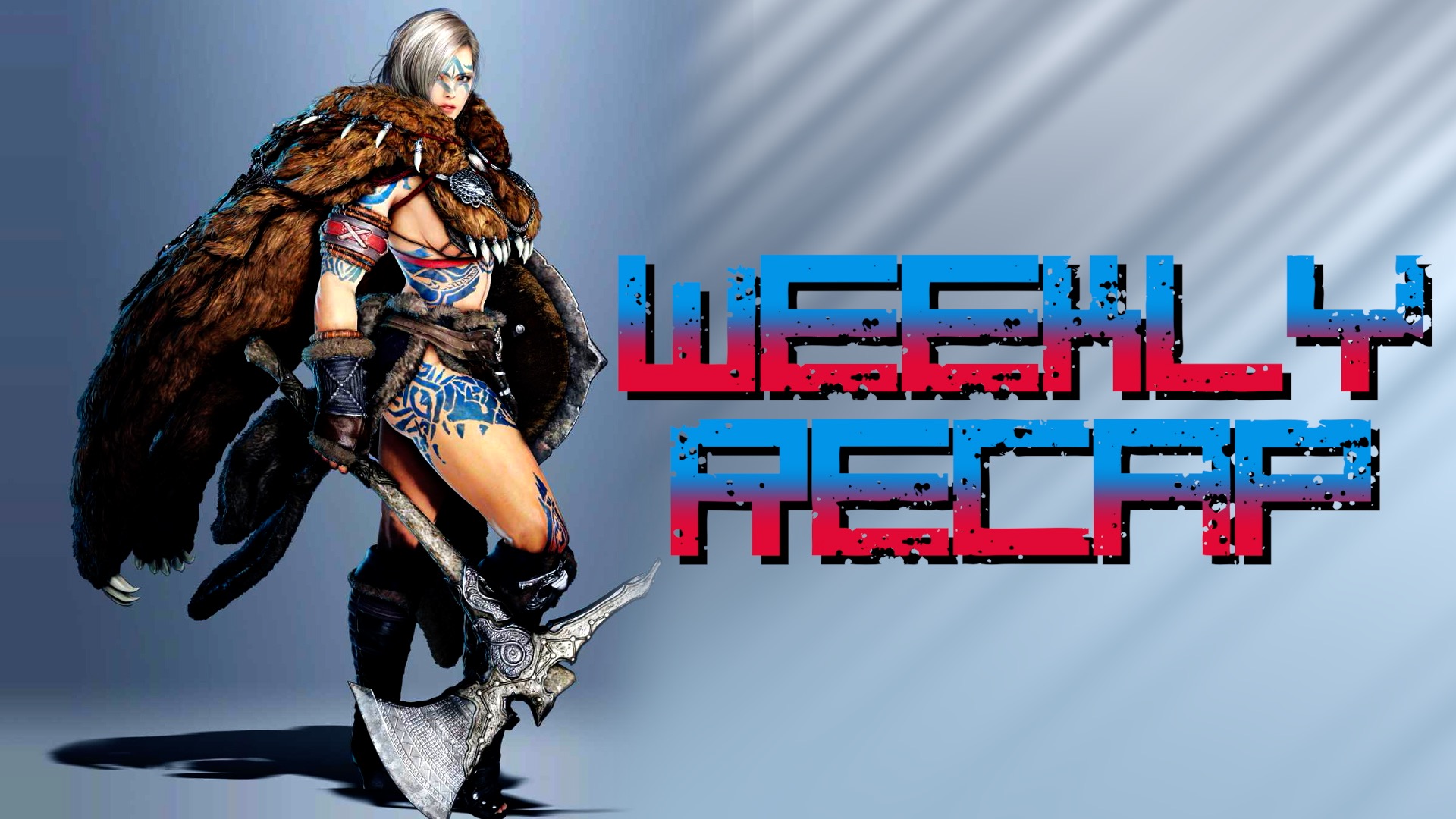 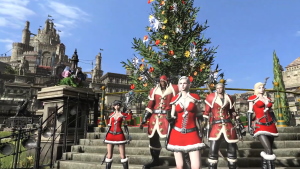 Kingdom Under Fire 2: Christmas is coming to Bersia
More Videos