A dev blog posted yesterday announced that Twitch would be integrated into EVE today. The post goes on to explain how to use Twitch and why it is good for EVE and EVE players.

Artplant, the developers behind Battlestar Galactica Online have announced that their latest Space based MMO Entropy is now available via Steam Early Access. In addition there are a variety of Founder’s packs available with starter ships, character slots, and exclusive avatar.

Indie studio nWay has announced that ChronoBlade, their PvP Arena combat based browser/mobile game has opened. Currently it is offered through Facebook and OUYA with plans to expand to iOS, Andriod, and Smart TVs. It will also allow for cross platform, real-time multiplayer experiences.

In a developer blog entry Age of Wushu has revealed more about the School Betrayal System. Players will be able to join one of six new emerging sects through three different methods. Betrayal, Excursion, and Incognito each have their own repercussions and difficulties. Information on the six sects will be coming in the next few weeks. 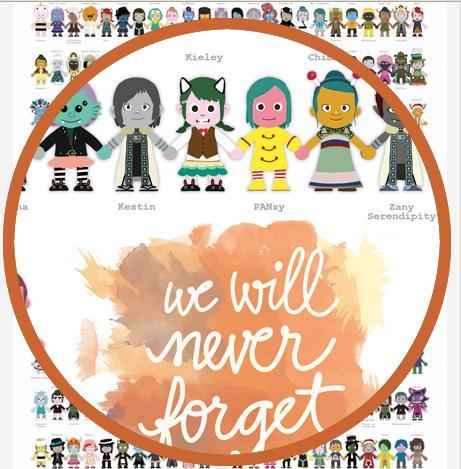 One Glitch fan has contributed to the one year anniversary of the game’s demise by making a massive poster featuring all 250 Glitch Avatars. It took three weeks to create, over 100 hours. And perhaps best of all it has been released to the world for free.

InnoGames is now offering a business center in Hamburg with single desks and small office spaces for freelancers and start-ups. In addition there will be mentors on hand to help founders with business set up.

The closed beta for Inferno Legends began today. It is a turned based MMORPG that has a Diablo like background but reversed so that players are the devil. It is available for browsers and mobile devices.