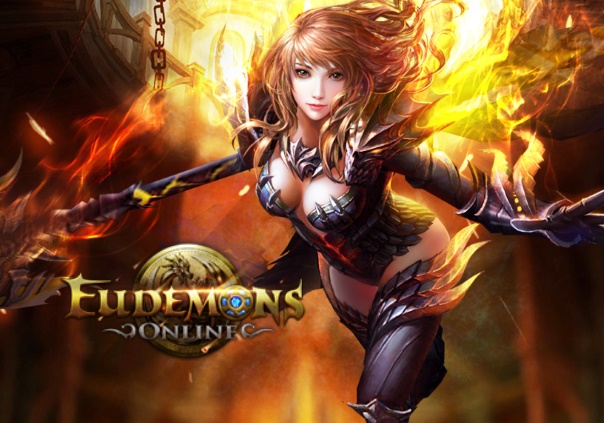 Eudemons Online is a free-to-play fantasy MMORPG set in the mythic fantasy world of Cronus. Players pick from one of 7 classes: Warrior, Mage, Paladin, Vampire, Necromancer, Shadow Knight and Elf Ranger; allowing players access to a wealth of skills and unique Eudemons to help on their quest.

Eudemons, as the game is named for, refer to the robust pet system that allows players to hatch, evolve, train, and enter battle with over 100 different Eudemons, bringing up to three into battle at one time.

The game gives experience at lightning speed, making it possible to reach level 20 in only 15 minutes of game play just by grinding some of the low level enemies. One of the other features of Eudemons Online are the PvP mechanics, which span from player vs. player dueling and open world player kill to all-out legion wars and PvP tournaments.

► Eudemon System – collect over 100 unique Eudemons that can be hatched, evolved, leveled, and brought into battle to help as a shield, an attacker, or a support.

► Social Focus – get the aid of a friendly mentor, marry a significant person, and join a Legion of active, similar-minded players.

► Experience Skills – on top of regular class skills, every class has an XP skill which allows them to unleash massively destructive attacks once their experience bar fills.

► Group Dungeons – join a party of other players and descend into one of the game’s many dungeons, offering great reward for those who complete its trials.

﻿Arrow Fury﻿ is the new expansion for Eudemons Online and arrives on June 1st with a new class, new server and more.

Eudemons Online, a fantasy MMORPG, will be officially come out on Steam on Oct. 28th. You can get Eudemon Online for FREE then! 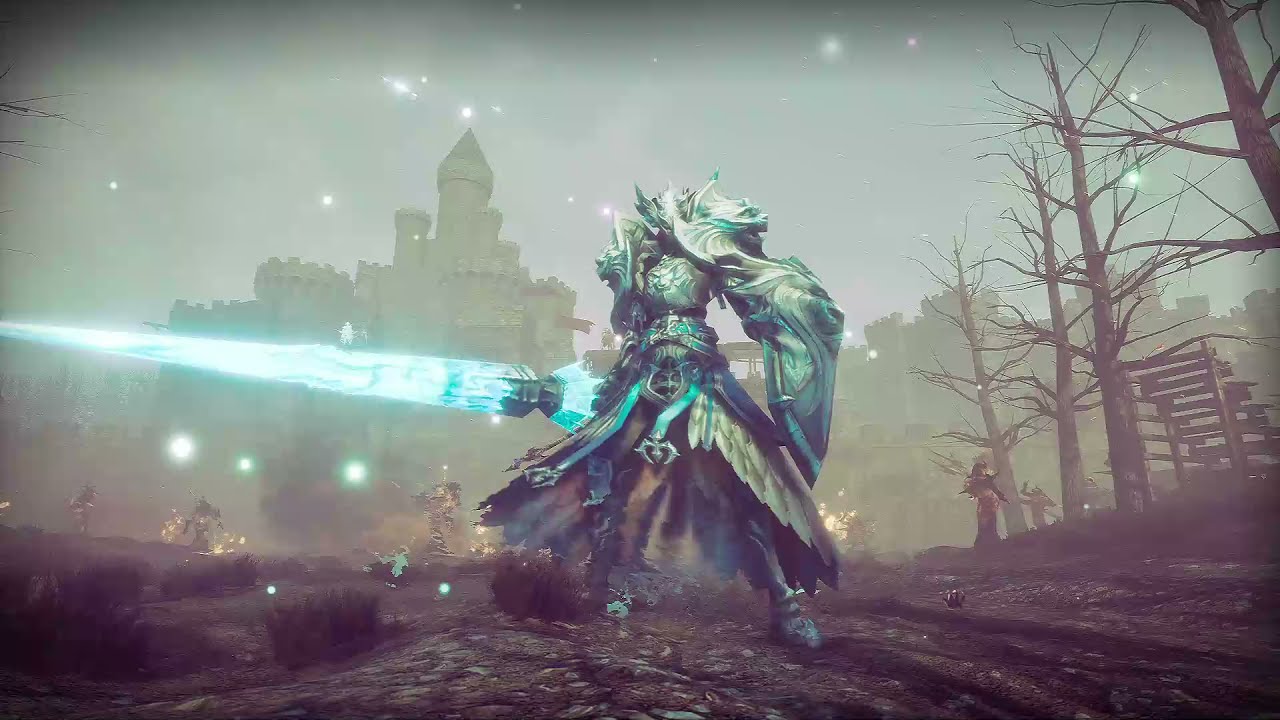 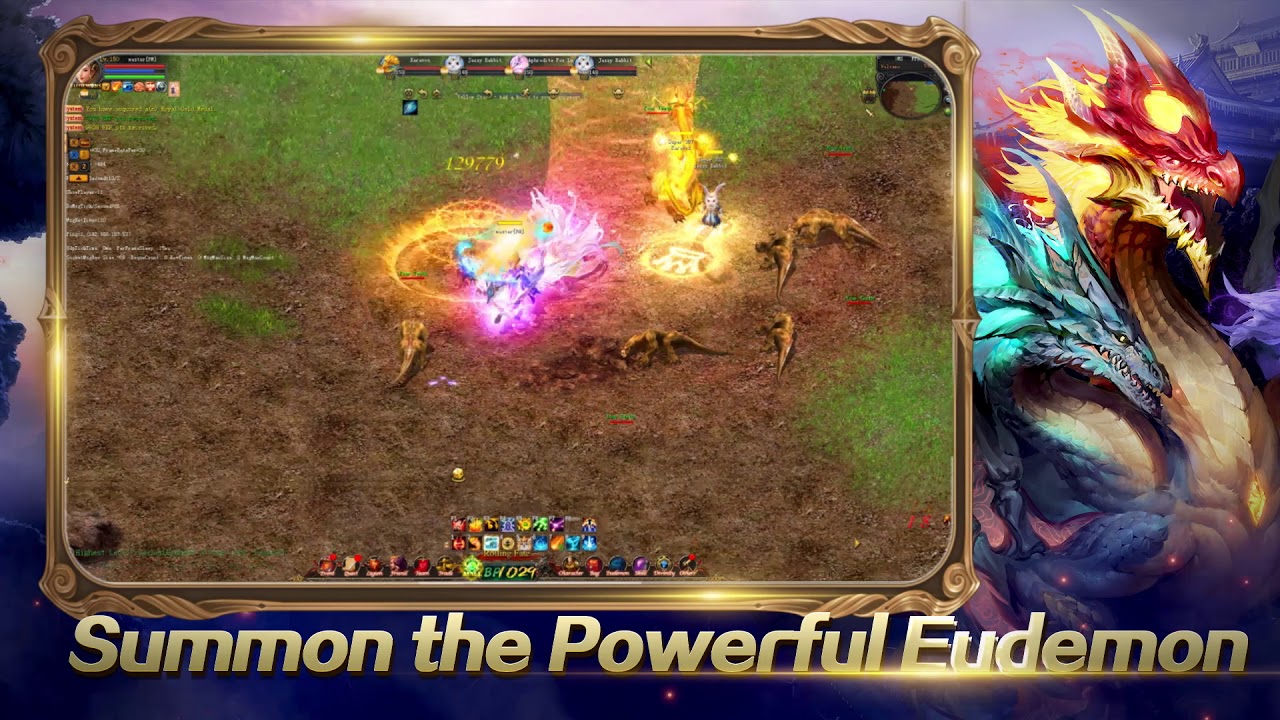 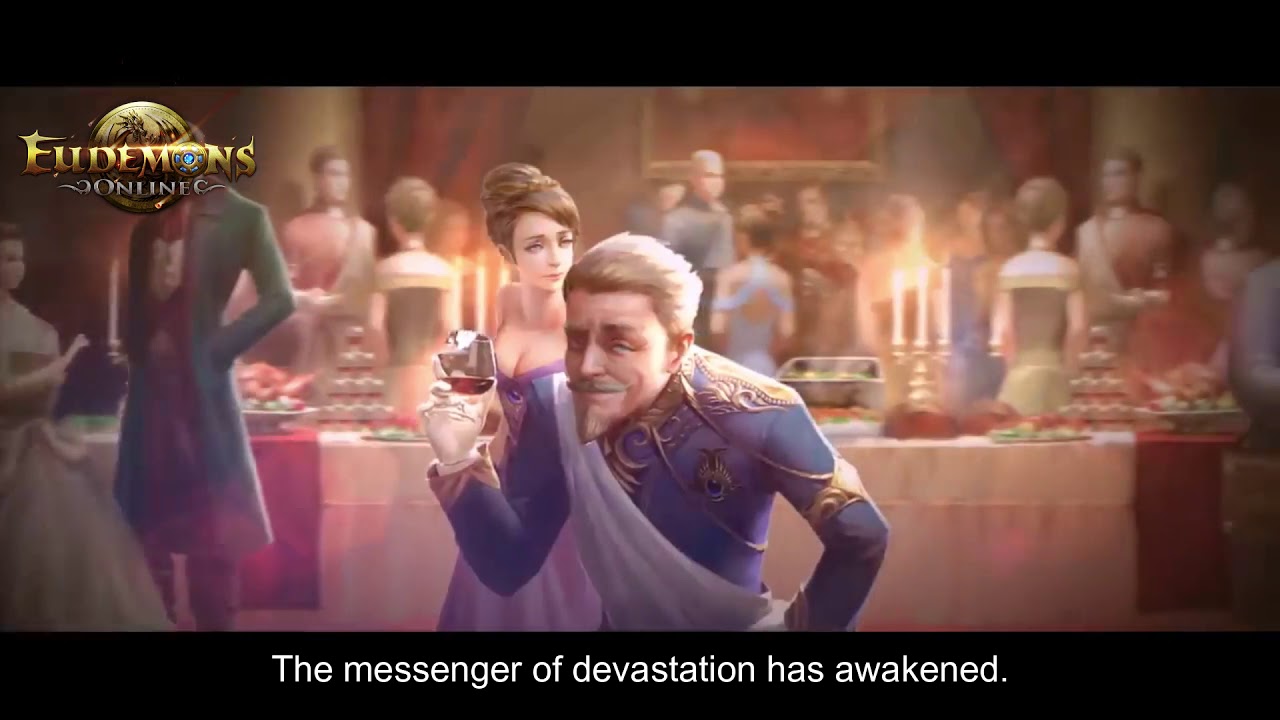 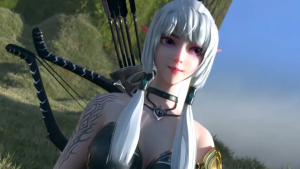