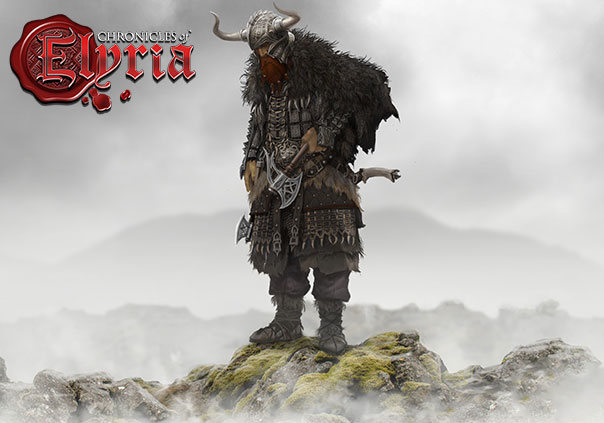 Dynamic and Immersive: Chronicles of Elyria is the first MMORPG where your character ages and dies, encouraging players to think beyond theirs character to their role in a larger story

Truly Heroic: Become a renowned blacksmith a feared assassin, a sorcerer of legend or a brave explorer.

Story and Event Driven Chronicles of Elyria is the first MMORPG to feature an advanced, AI controlled story-engine which is constantly monitoring the state of the world.

Dramatic Realism: Many tasks in-game are player-ran, such as delivery services. Be wary of these services and the players that may wish to deter them.

I got a chance to chat with the head of Soulbound Studios to learn more about Chronicles of Elyria. 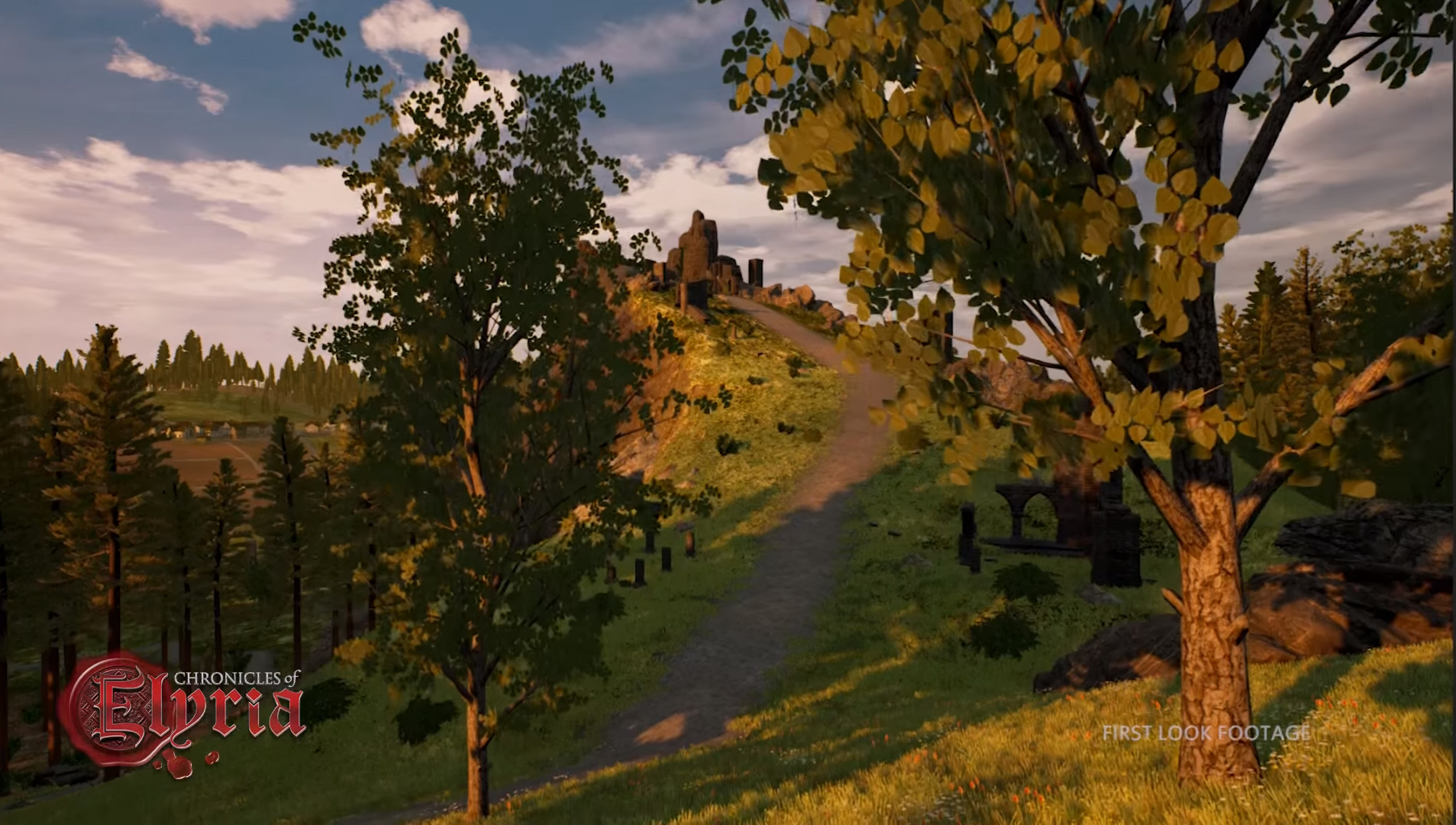 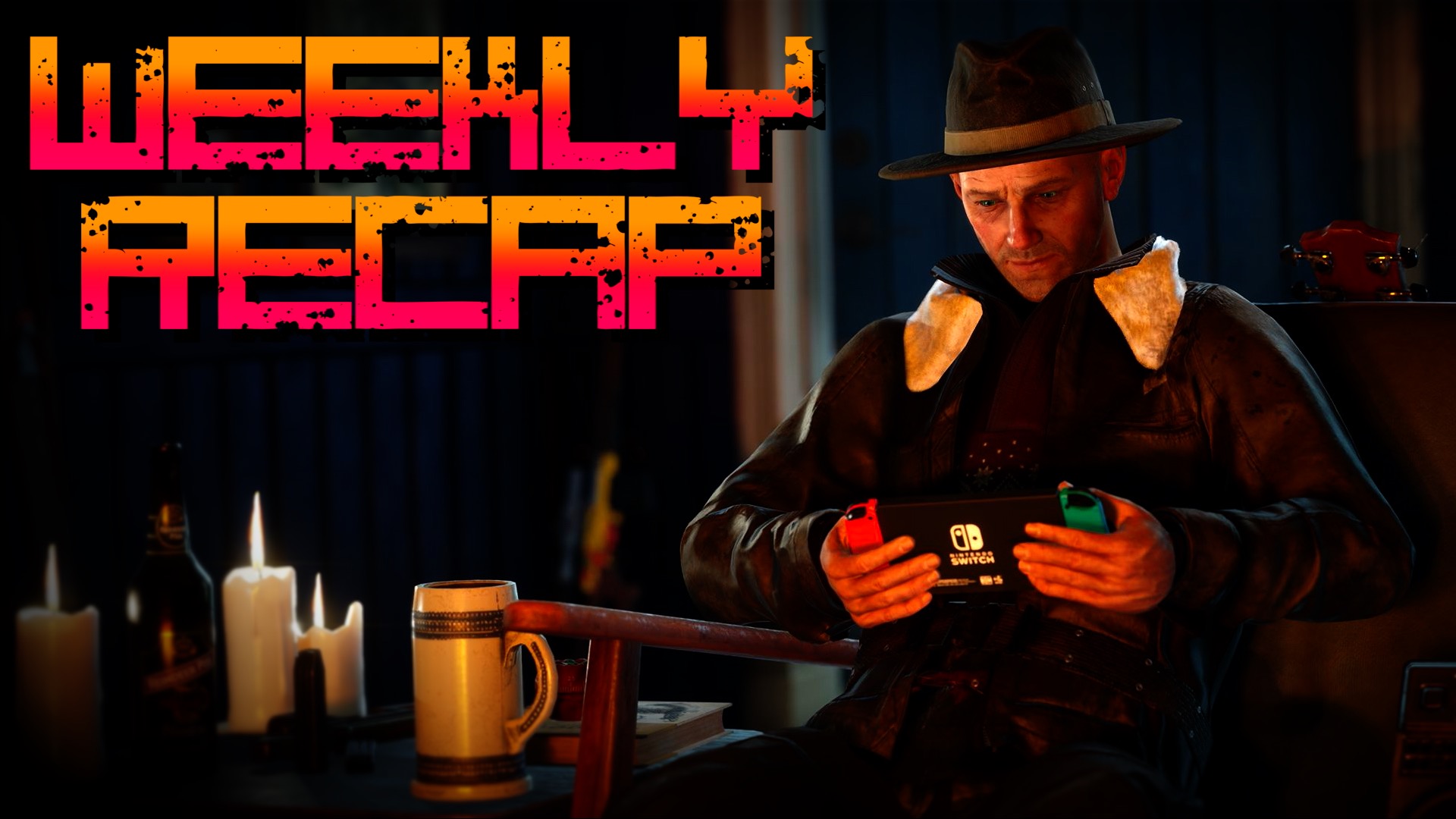 What is Chronicles of Eyria? Pre-Alpha Progress Update