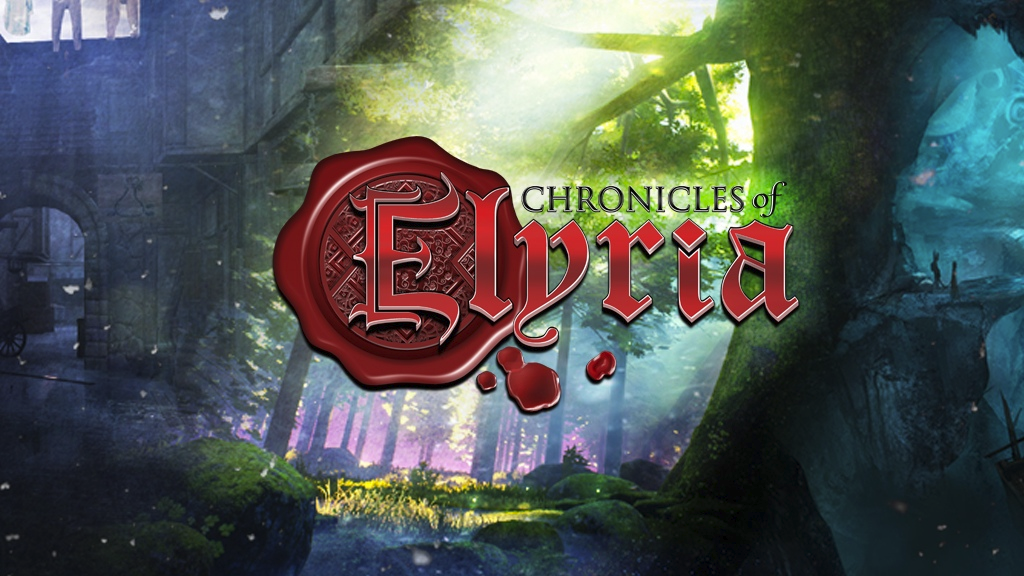 The Kickstarter campaign for Soulbound Studios’ Chronicles of Elyria went live today at 12 PM PDT. The interest the past few months from the growing community of over 40,000 gamers will be put in the spotlight and anyone will have the opportunity to back the game to show their support of the dream that is Chronicles of Elyria.

When asked why a Kickstarter Soulbound Studios CEO, Jeromy Walsh, answered “We’ve turned to Kickstarter to fund this project because traditional game publishers won’t take this risk. They are incentivized to clone the latest success and merely re-skin it. But not all players want a WoW clone or to play the same game every time. Our innovative ideas come FROM gamers FOR gamers. WE want to play this game, so we turn to YOU to help make that happen. “

Soulbound Studios, the makers of Chronicles of Elyria, are excited to be developing one of the most dynamic and immersive MMO to date. Chronicles of Elyria is the first MMORPG where your character ages and dies, encouraging you to think beyond your character to their role in a larger story. Fearless in its design, it embraces a character’s ability to impact other characters. A closed economy, finite resources, non-repeatable quests, and a fully destructible environment means the world is experienced differently for every character.