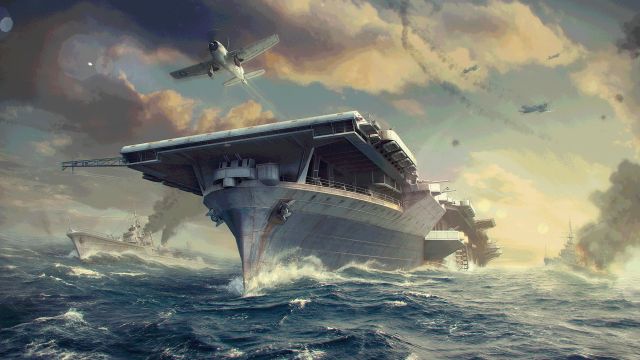 Action Stations! The World of Warships Closed Beta has left port to begin testing today. The times for each region are as follows: Europe 11:00 CET; North America 11:00 PST; Asia 17:00 SGT. Players can sign-up to seize the wheel of many iconic mid-20th century vessels by heading to the official World of Warships website now.

In the Closed Beta, players can test their skills across five original maps and lead the quest of supremacy commanding over 50 U.S. and Japanese warships. In the future, World of Warships will add Japanese aircraft carriers and U.S. battleships to its ever-increasing fleet.

Four classes of warships offer a lot of tactical diversity. Cruisers are nimble vessels; the destroyers’ torpedoes are great for obliterating enemies; battleships are devastating heavy-hitters; aircraft carriers are unmatched in their reconnaissance and sneaky offensives. 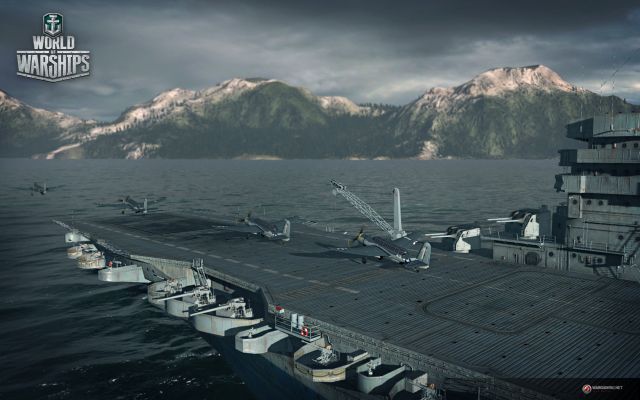 Crews (represented by warship commanders) play a key role in gameplay. Leveling up Commanders and gaining points allow players to improve a variety of skills to suit their playstyle. With Modernizations, a ship’s offensive and defensive capabilities can be enhanced.

In Divisions mode, players work together in team of up to three to challenge other opponents. In the future, many battle accomplishments and customization options will be available.

Learn more about what’s in store for World of Warships with our PAX East 2015 preview!