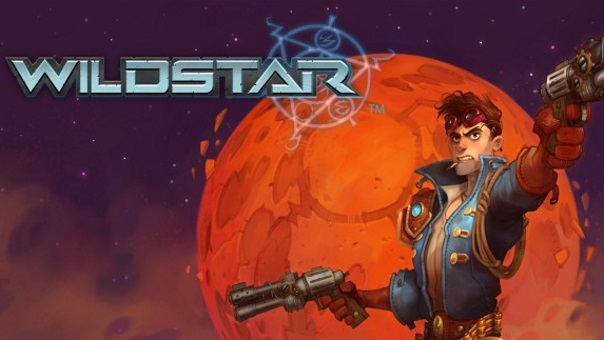 NCSoft announced today that Carbine Studios, makers of MMORPG WildStar is shutting down. WildStar is coming to a close, and it is reported by Gamesindustry.biz and Kotaku that 50 people are expected to lose their jobs in the process. Originally founded in 2005, WildStar failed to pick up traction over the last year or so. It’s unfortunate to see Carbine Studios closing, and WildStar is an MMORPG that will be missed.

“Today, we are closing Carbine Studios and will begin the process of winding WildStar down to ultimately shutter the game,” NCSoft said in a statement. “WildStar players who have spent money within the game will be refunded purchases from July 1, 2018 until the payment system is shut off. We are also in the process of identifying the teams that will be doing the work to bring WildStar to a close. These decisions are very difficult to make and we are in the midst of shifting as many of our teammates as possible into other roles within the organization.”