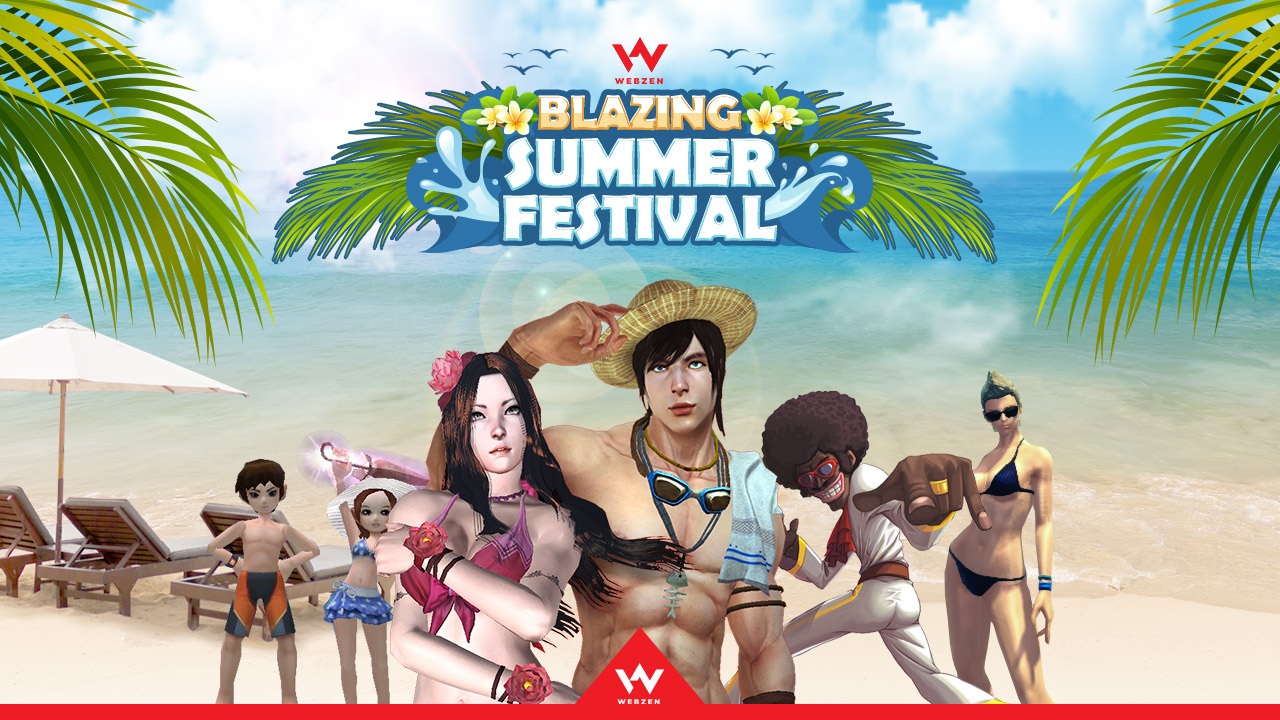 From today through to July 28th, 2015 (UTC), players can participate in Blazing Card Battle on Webzen.com once each day. Blazing Card Battle is a comparison card game between a player and dealer, and is played with up to three cards. Once the sum of the numbers on a player’s cards is higher than the dealer’s, they will be able to receive rewards based on their amount of wins for one of the following games: Archlord 2, Continent of the Ninth Seal (C9), MU Online, Rappelz and Flyff.

To celebrate the arrival of summer, the Webzen team has kicked off many in-game events for all of Webzen’s games, including Archlord 2, Continent of the Ninth Seal (C9), MU Online, Rappelz, Flyff and Age of Wulin. During this summer event, players will be able to reap benefits such as more loot and gold, additional experience, free items, daily login rewards and more. Full details on each event are now available on the official Webzen website: http://www.Webzen.com/

Additionally, players will be able to visit any of Webzen’s media partners to obtain a code for the Webzen Summer Package, from today through to July 28th, 2015(UTC). Players need to choose one of Webzen’s participating games, which are Continent of the Ninth Seal (C9), Rappelz, Flyff, MU Online and Archlord 2 when they get their code. The choice of package is in the player’s hands, and each code will give them a free item package for the selected game.