Wild Buster: Heroes of Titan gears up for Early Access with a Beta Weekend 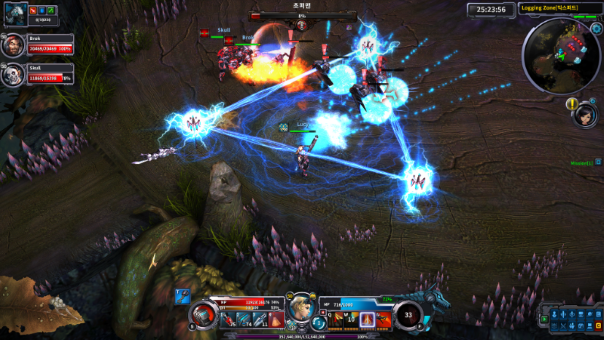 Insel Games is getting set for Early Access to their Sci-Fi MMO Wild Buster: Heroes of Titan to play this weekend! Inviting their most loyal players for a weekend beta test to get ready for the Early Access launch that’s coming later this year. Players who have already been a part of the tests can access it via steam, and for those who are not in but are interested can purchase a founders package on their Indiegogo Campaign, seen below. The first complete set of PVE content of the early access version will be playable here, including a dozen unique heroes that can be leveled up and customized to unlock special skills. Whether you want to be a member of the Mechanix and mount a mech-suit, or join the Broken, and poison their foes from stealth. The beta also sees Insel Games adding US servers so that American fans will see better quality gameplay.