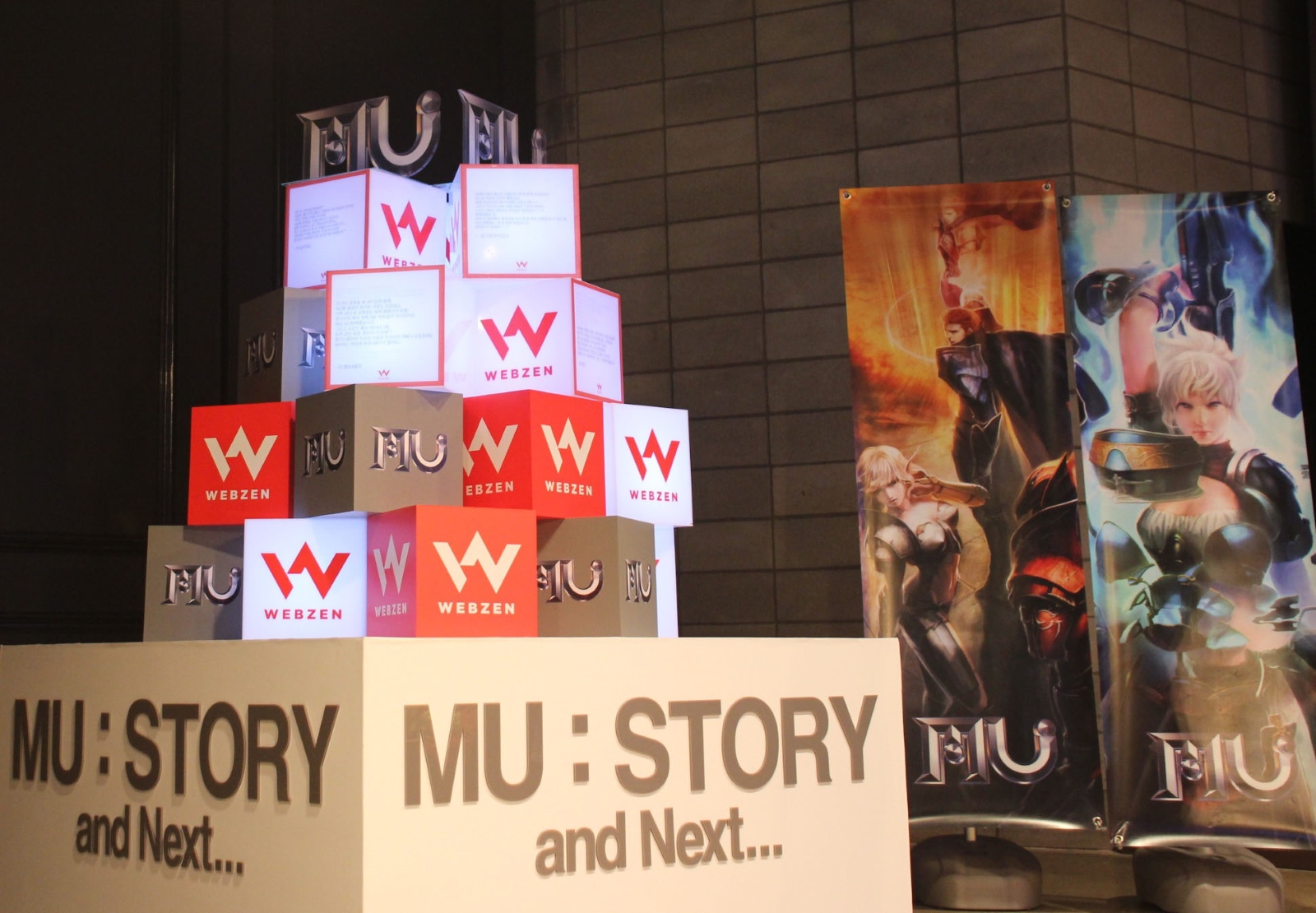 WEBZEN, a global developer and publisher of free-to-play games, today announced that the full-3D MMORPG MU Online has released its expansion roadmap for “Season XI”.

MU Online is the first ever Full 3D online game in Korea. Since 2001, MU Online has been running for 14 years now, and in many countries, still have a significant number of registered players, with 8.5 million in Korea alone. A fantasy RPG that takes place on the legendary continent of MU, the game has grown in 14 years to incorporate not just the usual hack and slash events, raids and quests, it also boasts large castle siege events. It was the trailblazer in 3-D MMOs and added to that, it is very easy and simple to play and a strong community.

Moreover, MU Online has had a quite impressive history. Over the course of its life, over 30,000,000 characters have created on to MU Online for a combined total of over 5.4 billion hours (that’s over 620,000 years!) of play-time. Together WEBZEN has released and enjoyed 10 major updates, along with numerous smaller content patches, events and other milestones.

WEBZEN currently works together with local publishers in other countries such as China, Japan, Thailand, etc. to provide service in corresponding countries and also provides global service via its global game portal ‘WEBZEN.com’.

Season XI will introduce a new map ‘Ferea’, including the most powerful boss monster, a new armour set ‘Dark Angle’ and new skills, and this upcoming expansion is currently scheduled for spring 2016 in the West.