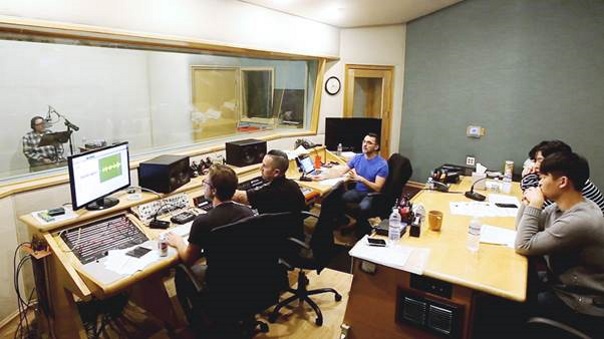 WEBZEN has joined forces with René Veilleux and his team of great voice actors at Verité Entertainment to provide top-quality voice-overs for MU Legend. Although the name might not ring a bell, his work will no doubt be familiar to many. René Veilleux is a voice and casting director. In particular, they have contributed series such as The Elder Scrolls Online, Payday 2, How to Train Your Dragon and many more. Many ARPGs can suffer from a boring or lackluster voice cast, but calling on Veilleux and his team ought to lend quite a bit of talent to the upcoming next-gen title.

René Veilleux, voice director & CEO of Verité Entertainment, commented: “When I first got the call from Webzen about the voice-over for MU Legend, I was really excited because I saw that there was a lot of action and adventure in this game.” He added: “My intention was to make the voice-over grand and epic as well. My experience working with the team on MU Legend has been great. They’ve given me and the actors a lot of freedom to bring our own voice and vision to the game.”