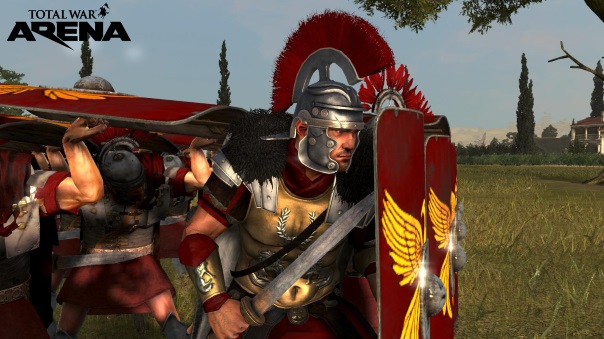 Good news for Total War fans! Total War: ARENA‘s closed beta is coming soon! September 1st is the big day, and upon launch three factions will be playable: The cunning Romans, the valiant Greeks, and the ruthless, unforgiving Barbarians. Ten iconic commanders from history are ready to lead their army to the battlefield including Caesar, Leonidas and the new addition for the CBT—Boudica. The Queen of the Iceni brings with her an entirely new Barbarian army Tech Tree to progress through including fearsome Wardogs. With over 140 units available to fight in epic scale 10 vs 10 battles, there are countless ways to build an army and plan a battle strategy to secure victory.

“Our vision for Total War: ARENA is to make history accessible and enjoyable, and so we’re very excited to be inviting more players to join the game, and to release an iconic new commander, Boudicca, along with the brutal Wardogs to take to the battlefield,” said Gabor Beressy, Total War: ARENA Game Director at Creative Assembly.

As a game we covered in the last year or so, it should be interesting to see how the game has grown since. There are always fans of Total War that just want to get into the battle and it definitely caters to them, offering historical commanders and units for them to command in heated, pitched combat. Learn how to join the CBT below.