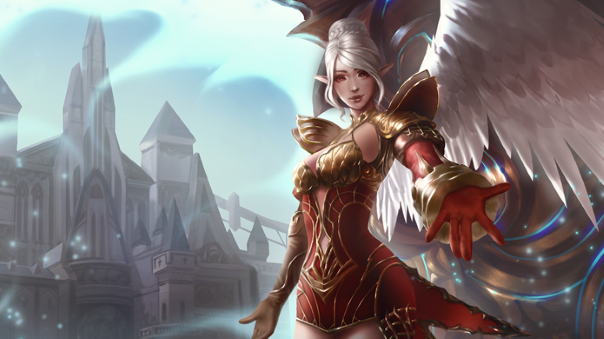 4game has announced today that a new server for the MMORPG Lineage 2 has arrived, known as Tiat. This comes in alongside a new update, “Ofren”, which is named for one of the main bosses in the universe. Ofren is a giant spider who hates both humans and elves. The humans and elves are responsible for destroying the sacred forests during the civil war, and this makes it more difficult for them avoid the wrath of the spider’s claws. New events also come with this event, to help players grow in level faster. Lineage 2 also has new items in their in-game store. With a new server, that means it’s a great time to start PVPing, and there will also be a Halloween event for players to dive deep into.