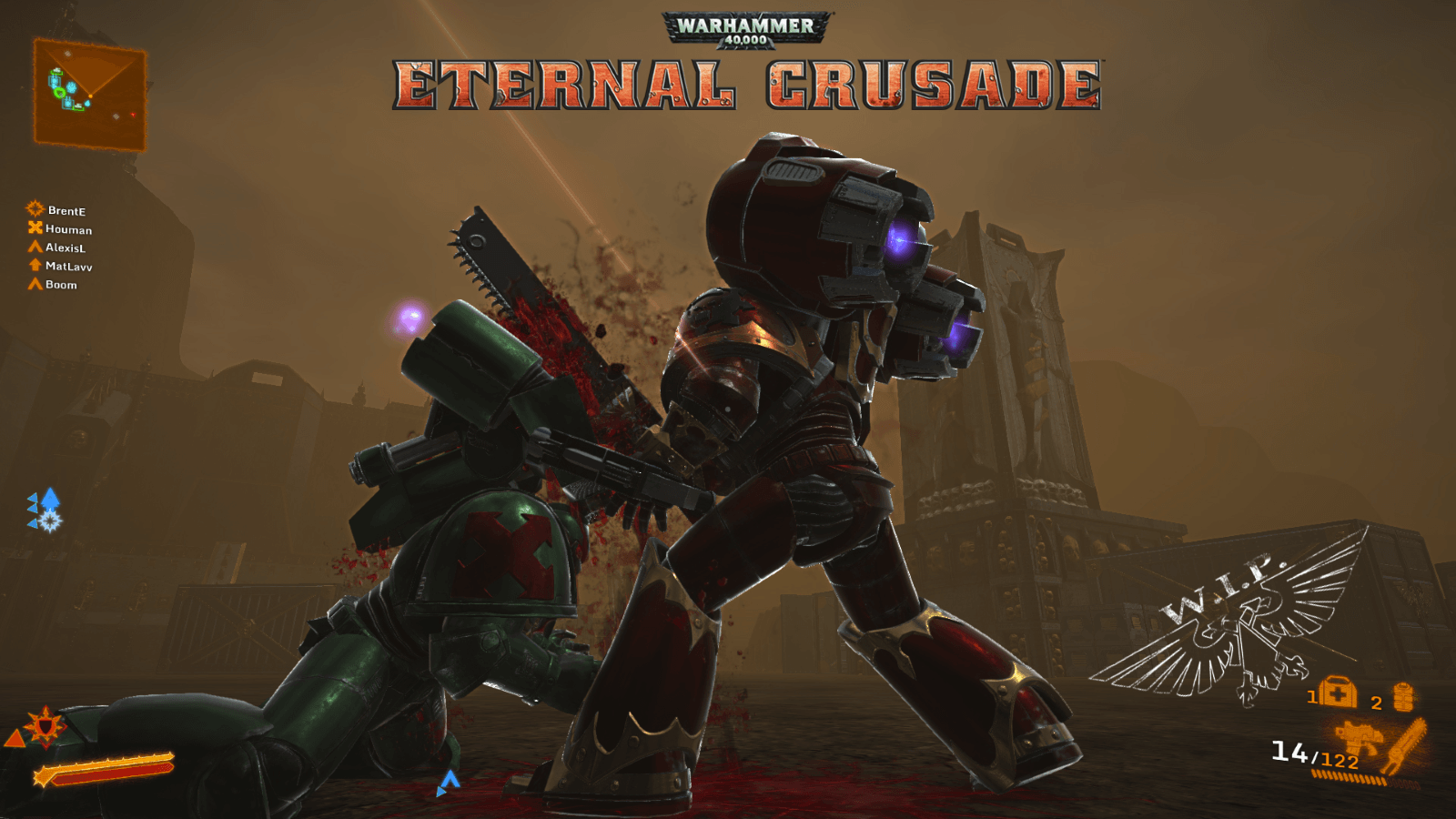 In today’s “State of the Crusade,” Eternal Crusade’s Senior Producer, Nathan Richardsson, announced that the game will be heading into closed alpha testing on Monday, September 14.

On that day, any founders with Captain’s packs or higher and were first to buy will be granted access to the Closed Alpha in small batches, with a goal of having all of those founders in game by October. Founders who aren’t part of this group can still upgrade to a Captain’s+ pack before the Sergeants’ wave to gain closed alpha access with the rest of them.

The letter also notes that currently testing is focused on the shooter experience of the game, and will not yet feature many of the MMO features (which will be added later in testing). For full information on the upcoming test, read the blog post.