The War of Genesis Releases Their Global Ambassador Program 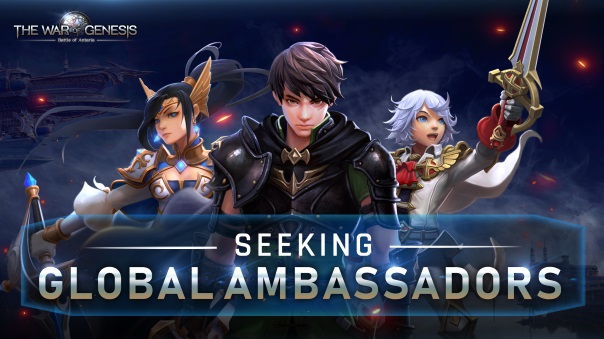 The regions that have soft launched Joycity’s The War of Genesis: Battle of Antaria have begun a Global Ambassador Program. This will let those players produce and share their experiences and gain exclusive rewards. These rewards range from in-game currency to official merchandise, such as an official The War of Genesis t-shirt. There are other benefits exclusive to ambassadors that are in the works and will be revealed as the program goes on. The first group of ambassadors will include up to 20 members from each territory that will be in charge of producing various game-related content such as reviews, guides, and challenges for each country’s respective YouTube channel. The Application process has begun and will be accepted from November 7th until November 18th, and the ambassadors will be announced on November 20th. These special individuals will represent The War of Genesis for approximately 3 months from November 21st to February 20th of 2019.

The War of Genesis: Battle of Antaria Signup Links: