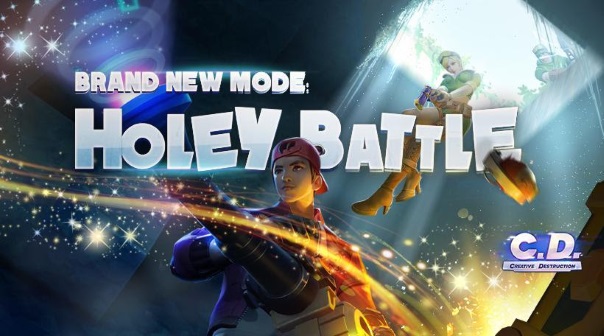 Titan Studios announced that their game, Creative Destruction hit 20 million downloads across Steam and Mobile today. It was also number 4 on Twitch over the weekend during their streaming event. To celebrate that, two new modes were released, Soccer Royale 2.0, and Medal Mode 2.0, both which are coming later this month. Soccer Royale 2.0 is coming on November 15th, and players team up as a football team with different roles, with the goal being to score as high as possible. Players can still shoot, build, open airdrops and chests as always during the game, but in a new setting. Medal Mode 2.0 is arriving on November 29th, and players goal is to collect as many medals as possible, and a players rank is determined by that number. A player can return to the fight after being defeated, but will lose half of their medals. There is also the new “holey battle” underground map mode, where everything is destructible. There are tons of building elements in this mode, and players can go beneath the map to an underground area where treasures await. Players who dig into the depths will also gain a special ability that allows them to return to the surface.