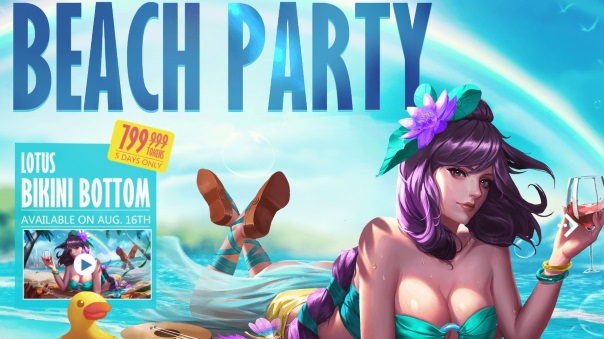 In addition to the recent Heroes Evolved tournament news, a major update is coming for the title in the Beach Party content! In addition to new unique Beach Party themed skins, and a brand new playable Hero – Freya – Heroes Evolved is bringing a slew of new features that are set to breathe new life into the game. A new game mode is coming to the mobile title, called “Chaotic Strife”, and will feature a variety of differing but limited experiences to the game. First up is Total Mayhem, a mode with no cooldowns, no mana, and Aegis Siege. Clan Warfare is also coming to Heroes Evolved in the month of September. Participate every Friday and Saturday between 20:00 and 23:00 server time, as clans battle it out to prove their battle prowess to the world. Further details for this content update can be found in the link below.